A judge has found Catherine Hoggle incompetent to stand trial on charges for the murders of her two young children.

Montgomery County Circuit Court Judge James Bonifant announced the decision Wednesday afternoon. The charges against Hoggle were dropped, one day before the deadline to restore competency.

Based on state law, charges must be dropped if a defendant is considered incompetent for trial for five years.

The mother from Clarksburg, who has been committed to Clifton T. Perkins Hospital Center, was charged with murdering her children, Jacob and Sarah Hoggle. They were last seen in her care in September 2014, more than eight years ago, when the children were two and three-years-old.

Montgomery County State’s Attorney John McCarthy said Hoggle “will not be free in the community,” but will instead be involuntarily committed. She can be recharged if she is released and determined to no longer be dangerous, and McCarthy said he would recharge Hoggle as long as he is State’s Attorney, even if it means revisiting competency again. 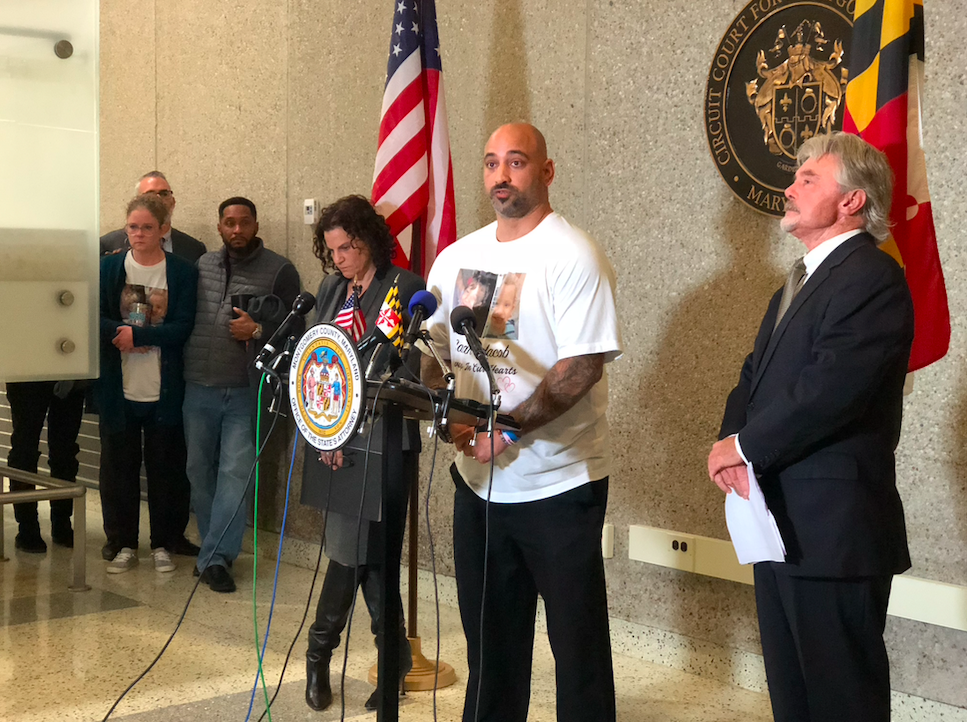 Hoggle has been diagnosed with paranoid schizophrenia.

“In the United States and in the State of Maryland, we don’t try people for anything, for any crime, if they can’t defend themselves,” Felsen said.

“This fight’s not over for me and my family. We’re going to continue to pursue justice in whatever way that we can from this point,” Turner said.