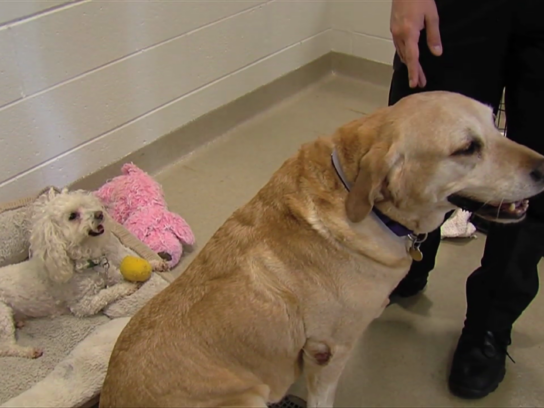 Just Puppies of Maryland in Rockville was charged with selling puppies in violation of the No More Puppy Mills Act, Attorney General Brian Frosh announced in a news release June 17.

Charges were filed against Just Puppies, which is located in Twinbrook Center on Veirs Mill Road, as well as another of its locations in Towson. Store owner Mitchell Thomson also was charged.

The Puppy Mill Act prohibits the offer of sales of dogs and cats by retail pet stores. The Maryland legislation went into effect on Jan. 1, 2020 as a way to prevent mistreatment of animals.

According to the Statement of Charges, in February 2020, “Just Puppies shifted to an appointment-only model, but continued to sell puppies to consumers even after the No More Puppy-Mills Act’s effective date, and misled consumers about its relationship with the sources of some of the puppies it sold.”

Frosh’s office alleges that Just Puppies sold puppies in violation of the act, which is considered an unfair or deceptive trade practice under Maryland’s Consumer Protection Act.

The Attorney General’s Consumer Protection Division is seeking an injunction to stop selling from the retail pet stores and levy a fine to include restitution, penalties and other costs.

A hearing will be held Sept. 13 at the Office of Administrative Hearings in Hunt Valley, Md. 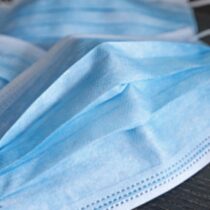 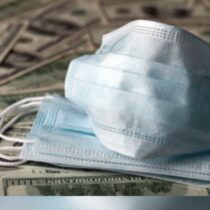