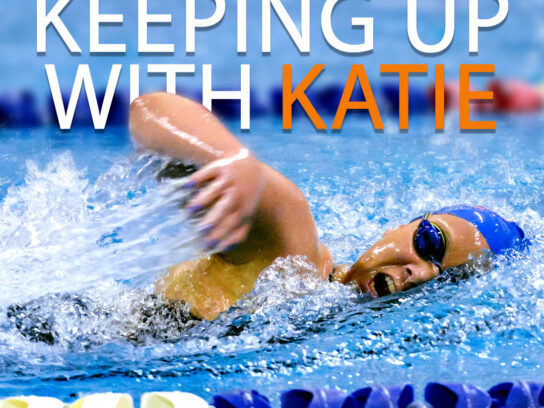 Katie Ledecky took a break from training for the 2020 Olympic Games in Tokyo on Saturday to attend Stanford’s football game against Oregon. Ledecky served as the Cardinal’s honorary captain. Stanford lost the game 21-6 to the higher ranked and favored Oregon Ducks. Ledecky, a junior at Stanford, is not currently taking classes during her training but plans to resume her studies and complete her degree in psychology after the Olympics.

Thank you @CoachDavidShaw and @StanfordFball for having me as your honorary captain yesterday. #GoStanford https://t.co/GBktjS7m1Q 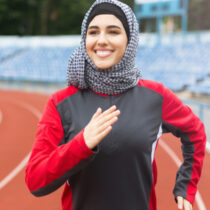