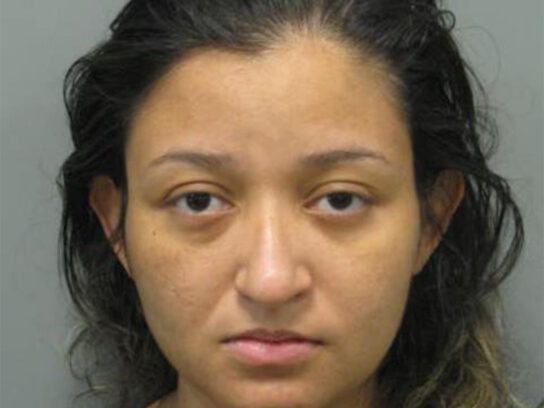 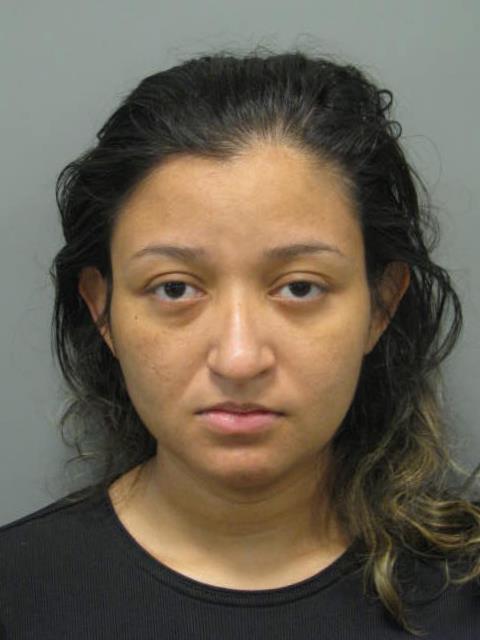 Leticia Guzman, the Silver Spring woman accused of abandoning her newborn child in a wooded area of Silver Spring, will be tried for attempted murder on March 16. According to Montgomery County Police, Guzman, 25, gave birth to a baby girl on Aug. 16 and then abandoned the newborn in a wooded area off Tenbrook Drive in Silver Spring. Guzman is charged with attempted first degree murder, neglect of a minor and reckless endangerment.

Judge James Bonifant of the Montgomery County Circuit Court in Rockville will preside at her trial.

Guzman was clad in a black and white skirt and a shirt with the word “love” on it. She did not speak during her short scheduling hearing Friday morning. A Spanish interpreter translated the court proceedings to her. The trial is expected to last three to four days, according to Montgomery County State’s Attorney Julia Cardozo.

According to police, Guzman went to the hospital Aug. 17 showing physical signs of having given birth recently but denied that she had been pregnant. When police arrived at the hospital, Guzman then acknowledged she had given birth but said she couldn’t recall where she had left the baby. Police went to her home equipped with a search warrant where they found evidence of childbirth.

A passerby was walking in the 10300 block of Tenbrook Drive when he heard a baby crying and alerted police. The baby was located about 10 feet from the sidewalk and was naked, according to police. The baby was taken to the hospital, where she originally was listed in stable condition.

Following the hearing, Guzman walked out of the courtroom. Her attorney would not allow her to speak to MyMCMedia.

Maryland has a Safe Haven law that enables parents to give up custody of their baby without any questions asked by leaving the infant at a hospital or law enforcement station.