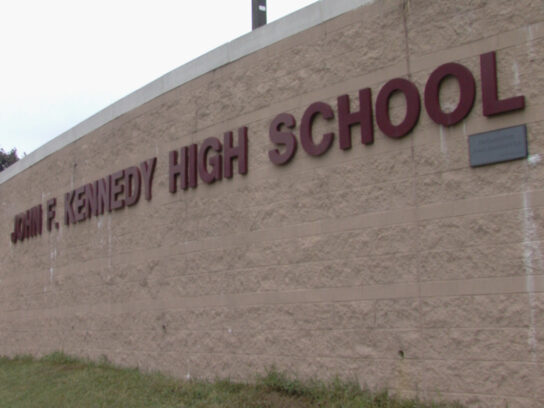 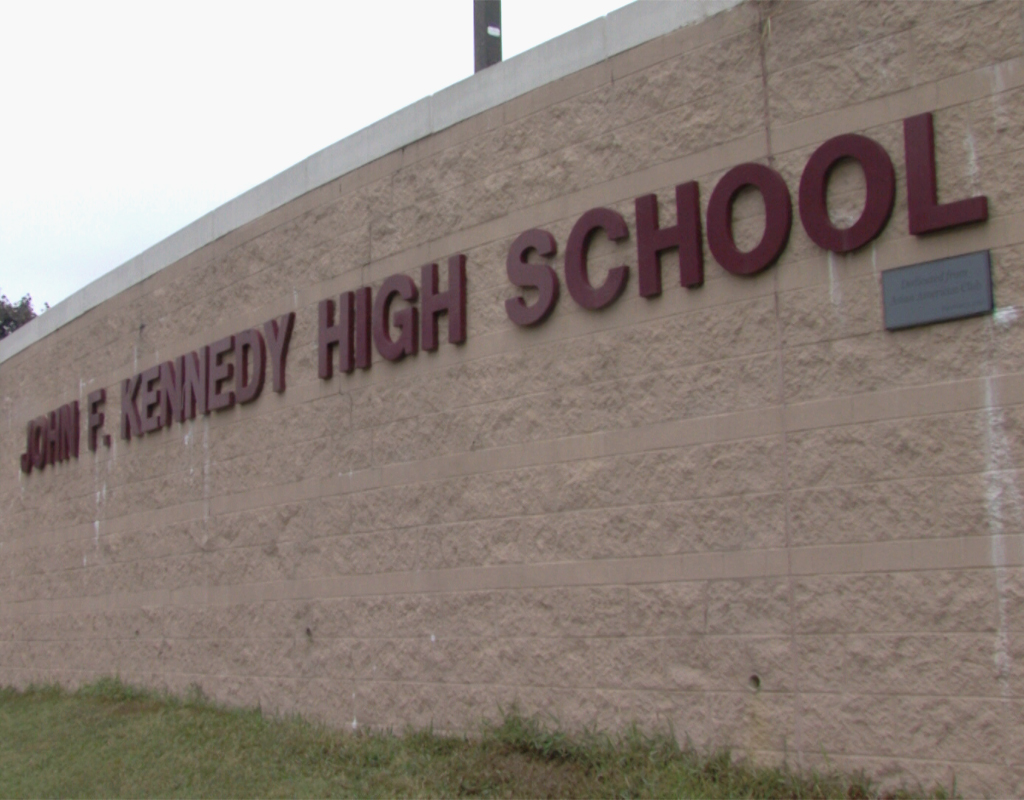 On Thursday at 2:10 p.m., police received a 911 call from an unknown person who claimed there was an active shooting situation occurring at Kennedy High. Capt. Tom Jordan told MyMCMedia that police and school officials investigated the validity of the call and determined that the threat wasn’t valid and there was no active shooter.

By Thursday evening, Wheaton district detectives determined that a juvenile male student was responsible for making the 911 call and he was arrested and charged “with making threats of mass violence, disruption of school activities, and false statements to police.”

Officers responded to John F. Kennedy High School at approximately 2:26 pm for the report of a possible threat. Officers investigated the situation and determined that there was no viable threat.

In an email to the school community on Thursday, Kennedy Principal Joe Rubens said once the school had learned that police were investigating an active shooter, they activated the Shelter in Place protocol. The protocol was lifted after police swept the building to determine the school was safe.

Capt. Tom Jordan, a spokesperson for MCPD, told MyMCMedia that the police take these high level threats seriously and the false threats made as pranks have a significant impact on the school. An MCPD statement said the police department will work with Montgomery County Public schools to investigate and charge anyone who makes false threats to a school regardless of their intention.

“It’s very scary; it’s very scary for the administrators and it has to stop,” Jordan said. “Think about all these kids and the anxiety levels they’re having.”

Rubens reiterated in the email to the Kennedy community that threats from students are taken seriously by the school system.

“Any student found to have made threats–online or in-person—will face discipline aligned with the Student Code of Conduct and will be referred to law enforcement,” Rubens said.

Police are continuing to investigate this incident and urge anyone with information to contact the Wheaton District Investigative Section at 240-773-5530.

I am writing to inform you that this afternoon, we were informed that the Montgomery County Police Department received an anonymous call alleging that there was an active shooter in our building. We activated our Shelter in Place protocol while the Police conducted a thorough sweep of the building. We were given the all clear and lifted the Shelter at 2:33 p.m.. All students were dismissed safely after a short delay.

Any student found to have made threats–online or in-person—will face discipline aligned with the Student Code of Conduct and will be referred to law enforcement. I want to remind our students and families that threats of violence are all taken with the utmost seriousness by the school system and law enforcement. Please see this message the police department recently sent out about school threats.

We are committed to the safety and security of our students. Out of an abundance of caution, there will be an increased security presence at the school tomorrow. Please contact the school if you have any questions.