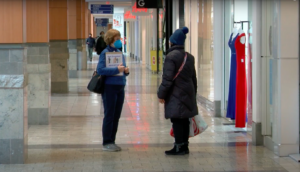 A local organization held a voter registration event at Westfield Wheaton on Thursday to mark one year since Jan. 6, 2021 when the Capitol building was stormed.

“We think that the best way to commemorate the horrors that happened on January 6 last year is to reach out to people who might not be registered to vote and might not be able to express their views and their voices,” said Barbara Noveau, Executive Director of DoTheMostGood, a grassroots organization based in Montgomery County.

“Registering people who are underrepresented and who are getting the short end of the stick will bring more people into the process who will vote for common-sense democracy,” she said.

Last year on Jan. 6, the Capitol went under lockdown when supporters of then President Donald Trump charged into the building as lawmakers were working to certify President Joe Biden’s win.

Likely around a dozen people registered at the mall, Noveau said. Some who did not have their information took forms home. She said volunteers do not aim to discuss politics with potential voters.

“We just say, ‘We want you to have a voice in the direction of this country.’” 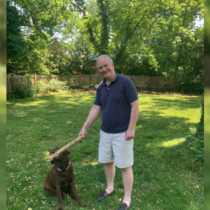