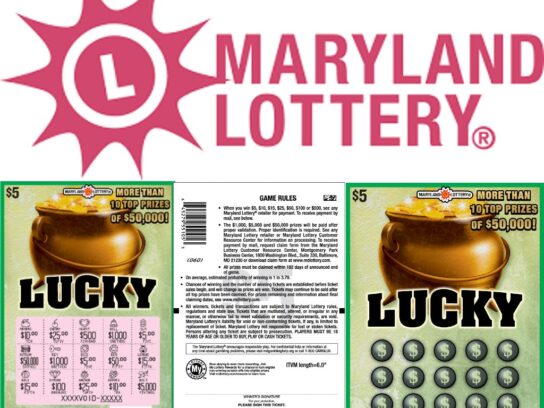 The Sunoco store receives $2,500 for setting the lucky ticket.

The woman, who was not named, works in construction and told Maryland Lottery officials she doesn’t play scratch-offs but just decided to last week. She won with the $100,000 Crossword 5th Edition game.

“I really didn’t expect that at all,” the single mother of three told lottery officials.  “I was so surprised.”

After realizing she won, the woman went directly home to find out how to claim her prize. She made an appointment to visit Lottery headquarters right away and claimed the $100,000 prize this week.

When interviewed by Lottery officials, the woman said she knew exactly what she planned to do with the windfall. “I’m going to save it,” and “put it right in the bank.” 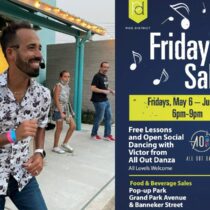 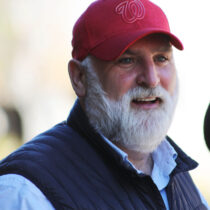