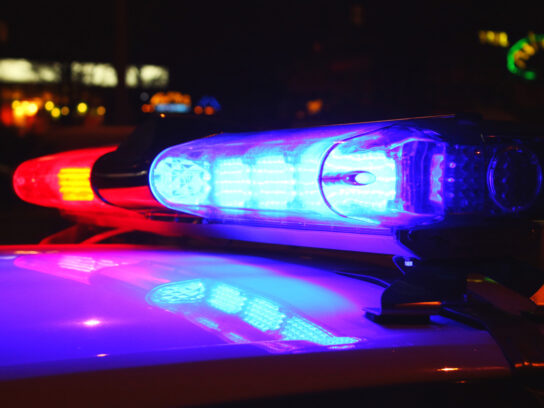 Montgomery County police charged a man with the armed robbery of an Apple store in Bethesda.

Tyrone Lamont Jones, 32, is facing charges after he allegedly produced a semi-automatic handgun in the store and stole electronic merchandise.

On Oct. 22, Montgomery County police officers responded to a report of an armed robbery in the 4000 block of Bethesda Avenue.

Jones allegedly entered the Apple store and began talking to a store employee about buying some electronic items. He then produced a handgun with a gold slide and demanded that the employee give him the items. Jones took the items and fled the scene in a gold Cadillac. 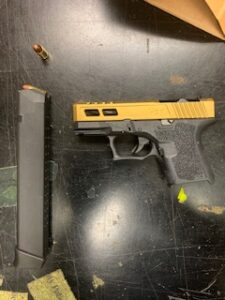 Jones was driving the gold Cadillac in Prince George’s County when police spotted him and arrested him on Nov. 3. Police searched the vehicle and found items of “evidentiary value,” according to a Montgomery County Police Department press release.

Jones is being held at the Montgomery County Central Processing Unit in Rockville without bond. 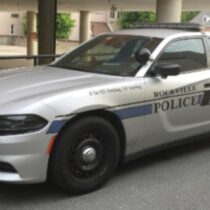