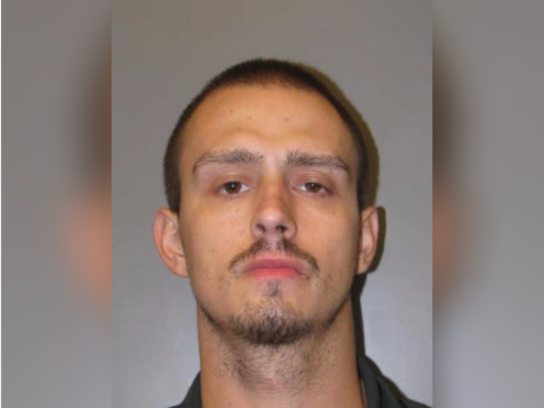 Montgomery County police have arrested and charged 27-year-old Kyle Martin Noble with murder in the death of 31-year-old Efrain Arias on Sept. 17.

Noble allegedly killed Arias in a field adjacent to the parking lot of the Extended Stay America Hotel in Germantown. The police say that a witness found Arias with trauma on his upper body. The body was found at 6:30 p.m. Sunday.

The Office of the Chief Medical Examiner in Baltimore has confirmed Arias manner of death as homicide.

Noble has been taken to the Central Processing Unit and is being held without bail.

A GoFundMe page was started to help raise funds for Aria’s funeral.