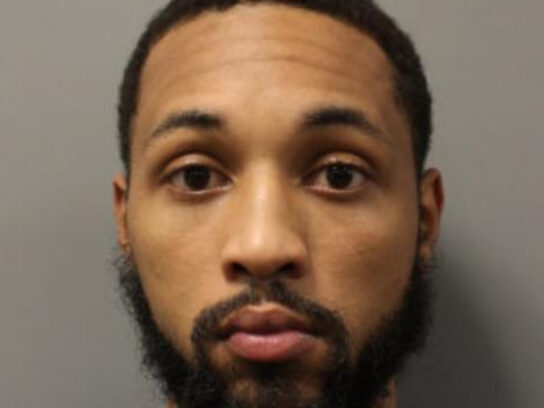 A Silver Spring man was charged with possession of a handgun and possession of marijuana with intent to distribute it after police stopped him for a moving violation on Georgia Avenue.

Deion Furr, 22, was stopped by Montgomery County Police on Nov. 4 just after 10 p.m. Police say the officer stopped the vehicle and “determined that Furr was not permitted to drive as he had a suspended driver’s license.”

The officer also noted a strong smell of marijuana, to which Furr admitted to being in the vehicle. Officers completed a vehicle search, finding “a loaded handgun with an extended magazine under the front passenger’s seat.”

Police also say there was a duffle bag with packaged marijuana and other items “indicative of drug distribution.”

In a press release, police say the investigation at his home is ongoing.

Furr was arrested and transported to the Central Processing Unit following the traffic stop.