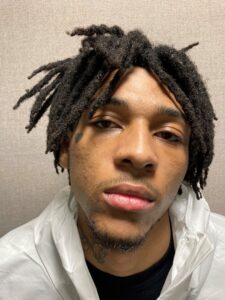 A Washington, D.C. man was sentenced to 10 years in prison for a 2021 armed carjacking in Wheaton in which he met the victims through a Facebook Marketplace advertisement.

Markeith Dwayne Jones, 21, was sentenced Wednesday, according to a release from the Montgomery County State’s Attorney’s Office. He also received five years of supervised probation upon release.

Jones agreed to purchase a car from two people through Facebook Marketplace and met the victims at a Wheaton shopping center in June last year, per the State’s Attorney’s Office. Jones threatened them with a gun and fled in the car.

Jones crashed the car in D.C. and was arrested after a brief foot chase, according to charging documents. Video footage showed Jones throwing the gun in a trash can.

MCPD has designated Exchange Zones at each of the six police district stations, which are available to complete online transactions.