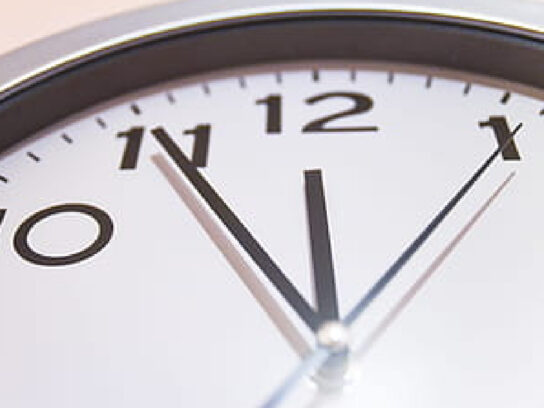 As families prepare to lose an hour of sleep and gain an hour of light, Maryland lawmakers hope to put a stop to Daylight Saving Time switches. 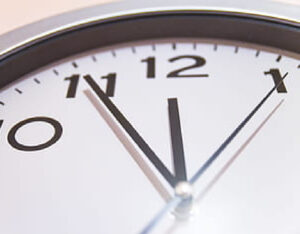 The jump to and from Daylight Saving Time is set federally by the Uniform Time Act.

According to the Department of Transportation, who oversees time zones because of their impact on travel, the Uniform Time Act and Daylight Saving Time is intended to help communities. The extra hour of light saves energy, prevents traffic injuries and deaths, and reduces crime.

Maryland’s bill would keep Maryland on Eastern Daylight Time, giving the state the additional hour of sunlight all year long. However, the bills proposed are reliant on amendments of the Uniform Time Act.

As such, the bills proposed reflect the need to change federal law. If voted into law, the legislation would only go into effect if the Uniform Time Act was amended to allow such a change or repealed overall.

Senator Ready’s bill on permanent Daylight Saving Time is planned to be heard in committee on March 5.