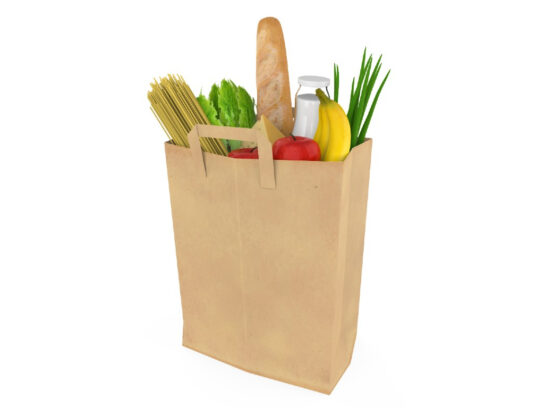 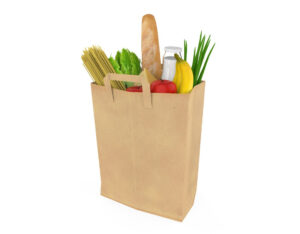 The Maryland Department of Human Services (DHS) announced Thursday that the state now has federal approval to use U.S. Department of Agriculture food to operate a Disaster Household Distribution Program during the COVID-19 pandemic.

The program is run through The Emergency Food Assistance Program (TEFAP) and works to feed hungry families more efficiently and safely in times of crisis like the COVID-19 outbreak.

In partnership with the Maryland Food Bank and Capital Area Food Bank, DHS is distributing 1 million pounds of food throughout its existing network of food banks, food pantries and food programs in an effort to reach communities hit hardest by the coronavirus.

Marylanders can find a food bank near them by going to the Maryland Food Bank’s online Food Map, and for residents in Prince George’s and Montgomery counties, by going to Capital Area Food Bank’s neighborhood search.

“Like the rest of the nation, Maryland has seen an unprecedented surge in unemployment insurance claims following the outbreak of the COVID-19 virus,” DHS Secretary Lourdes Padilla said in a statement. “Now more than ever, people across Maryland need food assistance, and the ongoing leadership from (Gov. Larry) Hogan and his administration and the continued support from the U.S. Department of Agriculture has proved critical to our Department’s efforts to serve vulnerable Marylanders during this especially difficult time.”

The food will go to areas where there were 2,000 or more unemployment insurance claims in March. DHS could also add more jurisdictions as it receives additional claims data from the Maryland Department of Labor.

Disaster food packages are prepared for a household of one to two members and include staples such as frozen meat, canned goods, dried and canned beans, rice, cereal, juice, shelf stable milk, fresh fruit, boxed pasta and canned tomato sauce. 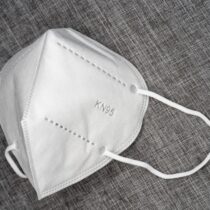 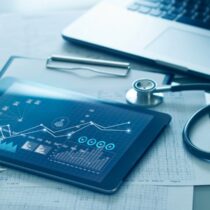