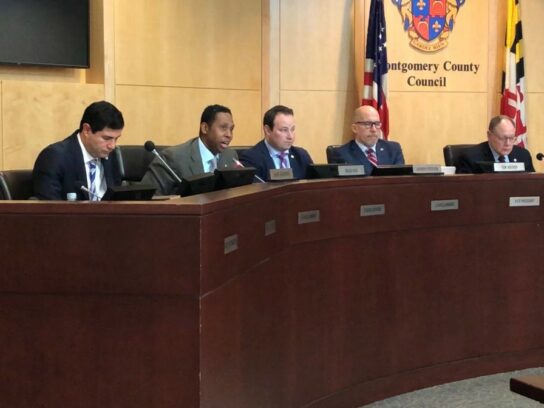 First introduced on Jan. 14, Bill 1-20 would require all bodyworks practitioners, like massage therapists and reflexologists, to be certified therapists or registered with the state. The licenses have to be renewed every year. 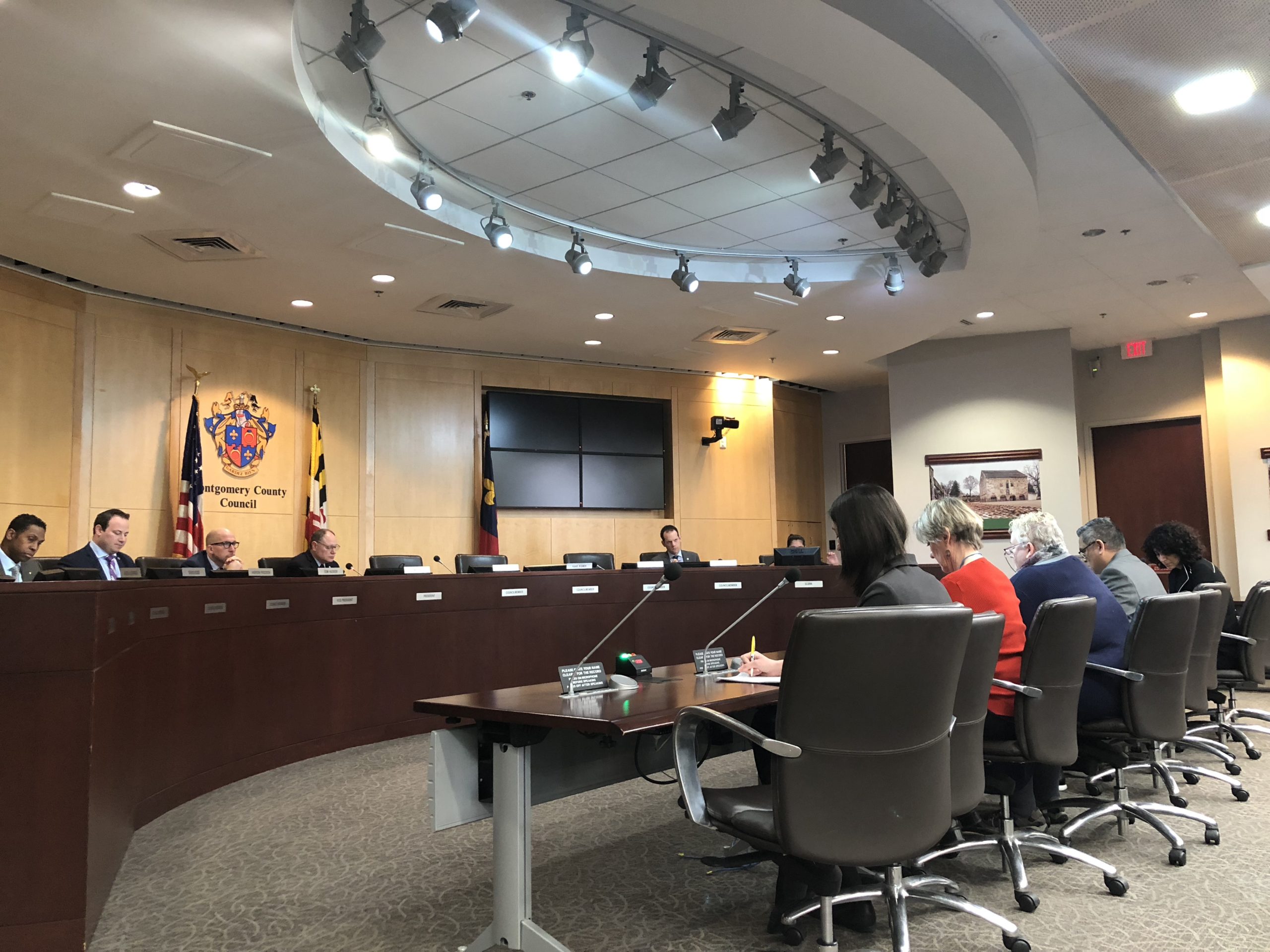 The bill says that a license for massage workers requires at least 60 credit hours of higher education and at least 500 hours of massage training.

Amelia Mitchell, from the American Massage Therapy Association, testified against the bill. She said it would only make it harder for small businesses to survive in Montgomery County, without fixing the issue of human trafficking.

Caroline Ackerman also testified against Bill 1-20. She works with the Amara Legal Center, which provides free legal services to victims of sex trafficking and sex workers. She said there is no clear evidence that this bill would reduce trafficking. Ackerman was particularly against a part of the bill which said that police officers would be allowed to enter massage clinics at any time during business hours, as well as at any other time when the business is occupied and during any “emergency.”

She said this section of the bill is unnecessary.

Councilmembers Craig Rice and Tom Hucker are the lead sponsors of the bill. At the hearing, Rice thanked everyone who testified against the bill.

“It’s really important for us to get at the crux of what this issue is truly about, and it is two-fold,” Rice said following the testimony.