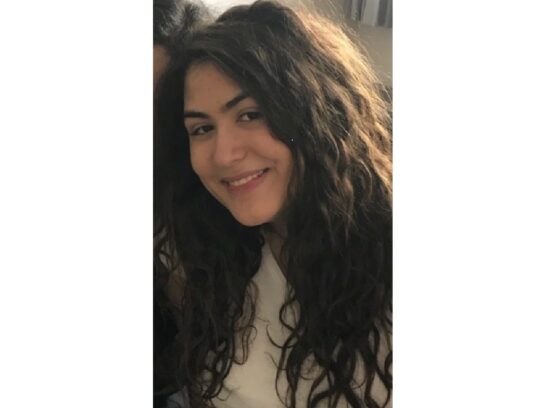 Update (April 8): Police report Sania Faizi of the Boyds area has been located safe and unharmed. 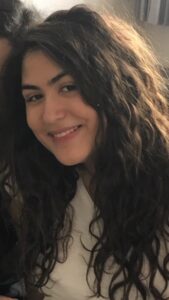 Original Post:  The Montgomery County Department of Police – Special Victims Investigations Division is asking for the public’s assistance in their search for a missing teenager from the Boyds area.

Sania Faizi is 17-years-old, and was last seen leaving her home at 9am on April 5, according to a press release from MCPD. She is 5 feet, 4 inches tall, weighs 160 pounds, and has brown eyes and brown curly hair.

Her family is concerned for her physical and emotional welfare, according to the press release. At this time, there is no indication foul play is involved in the case.

Anyone with information about Faizi’s whereabouts is asked to call MCPD at 301-279-8000.