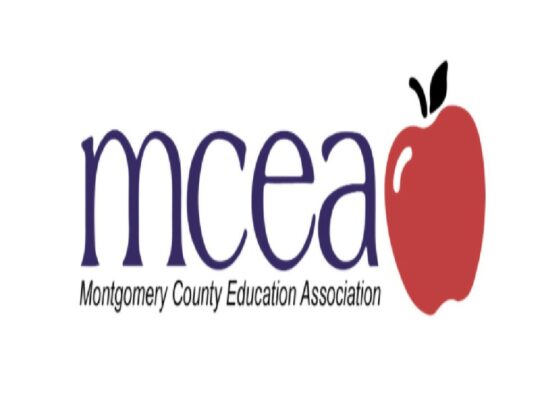 Educators from Montgomery County Public Schools (MCPS) “will take to the streets Tuesday afternoon” to demand the hiring of additional teachers, paraeducators and bus drivers and increased compensation for those forced to do extra duties due to the hiring shortage.

Montgomery County Education Association (MCEA) will hold a car picket and rally at 5 p.m. at the school district headquarters on Hungerford Drive in Rockville to demand that MCPS and the Board of Education stop pulling teachers out of their preparation and lunch times to help out in quarantined classes and classes where there is no substitute to lead the class.

An MCPS spokesperson said Tuesday that the staff was involved in the Board of Education meeting and would not be able to supply information on understaffing at this time.

According to a press release from MCEA, MCPS rejected a class action grievance, noting that these problems aren’t “widespread enough” to warrant universal action.

In a video by three union presidents representing employees of MCPS that was released earlier this month, Christine Handy, president of Montgomery County Association of Administrators and Principals, said, “Teachers are covering quarantined students and are serving as substitute teachers. Our administrators are forced to become public health workers and contract tracers” while still doing their regular duties during a time when individual students need extra support due to the coronavirus.

Jennifer Martin, president of MCEA, noted that student readiness and ability levels have decline greatly, sometimes by as much as 30%, and that is particularly true for students of color. Students and staff are anxious, weary and falling behind, she said.

Pia Morrison, president of Service Employees International Union (SEIU) Local 500, noted that teachers have “no time to breath” and collaborate with their peers. 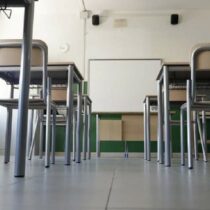