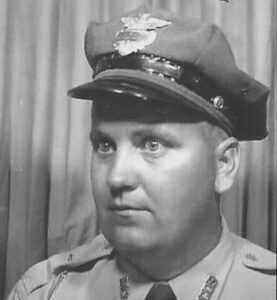 According to a press release, Hall was found lying face down in the parking lot of the Manor Country Club in Rockville with a gunshot wound to his head at approximately 10:40 p.m. on Saturday, October 23, 1971. He was transported to an area hospital where he was pronounced dead three days later.

Police are considering Hall’s murder an ongoing homicide investigation. They are urging anyone who has any information to call the Montgomery County Major Crimes Division Cold Case Unit at 240-773-5070.