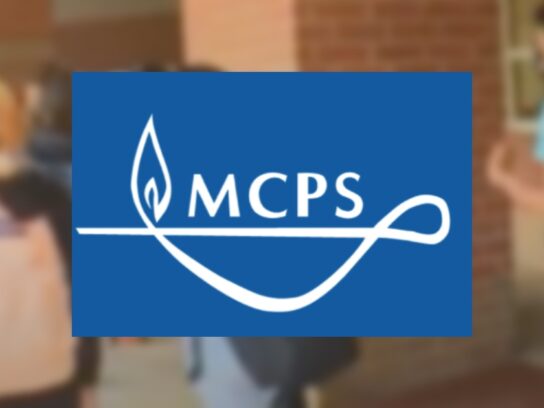 MCPS announced late Sunday night that schools and offices will be closed on Monday due to widespread power outages caused by the small plane crash in Gaithersburg.

Update: as of 4 a.m. Monday power is mostly restored according to MCPS but schools and offices remain closed.

Montgomery College announced that all of its campuses and locations will also be closed Monday,

Montgomery College: All @montgomerycoll campuses and locations will be CLOSED, Monday, November, 28, 2022. 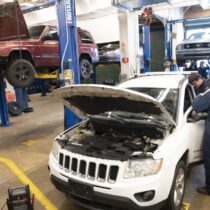