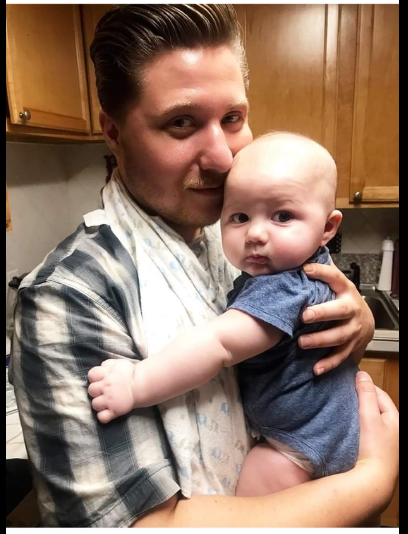 Detectives from the Special Victims Investigations Division are asking for the public’s help in locating an Idaho man and his son who were recently known to be in Montgomery County.

Montgomery County police say 25-year-old Chase Rogers left his residence in St. Pocatello, Idaho on Thursday, Aug. 1 with his five-month-old son Lucious Rogers. As of Sept. 11, police say the pair was known to be staying at a family member’s house in Montgomery County. Since then, the pair has been reported missing and the whereabouts of Rogers and his son is unknown, according to police.

Detectives want to speak with Rogers and check on his welfare as well as the well-being of his son.

Police urge anyone with information about the whereabouts of the father and son to contact the Montgomery County Police Department’s non-emergency number at 301-279-8000.