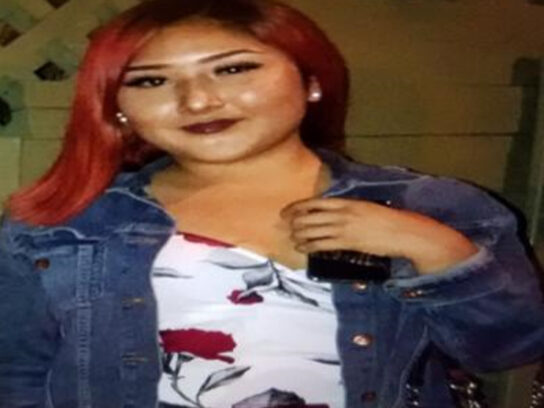 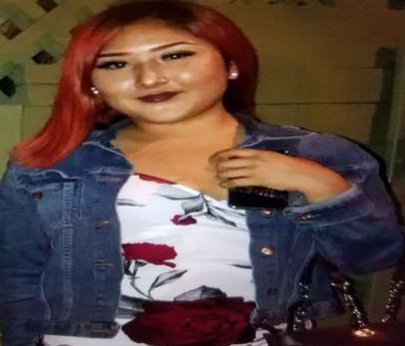 Sarela Nely Lanza, 14, of Garland Avenue was reported as missing by her family on Thursday, Jan. 16. She was last seen leaving her home on foot.

Lanza is described as 5 feet 6 inches tall and weighs about 135 pounds.  She has red hair and brown eyes.