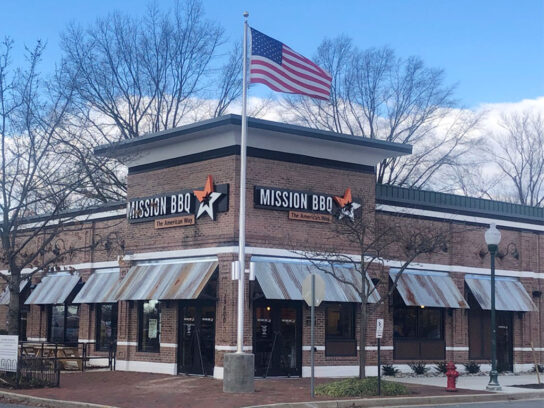 Mission BBQ announced on social media that its Germantown location will be open for business on Jan. 27.

The sixteenth of the franchise’s location in Maryland was supposed to open Jan. 13, but the opening was pushed back.

Mission BBQ tweeted that it will hold a Military Appreciation Night at the Germantown location on Jan. 24 from 6 to 9 p.m. Sales will benefit USO of Metropolitan Washington Baltimore area.

13 Days ‘Til Germantown, MD
So proud to open our 16th location in MD on Jan. 27th! Come to Military Appreciation Night on Jan. 24th, 6–9pm. All sales go to USO-Metro. The first 100 to buy an American Heroes Cup get FREE BBQ for a year

The Germantown Mission BBQ is located at 19800 Century Boulevard.