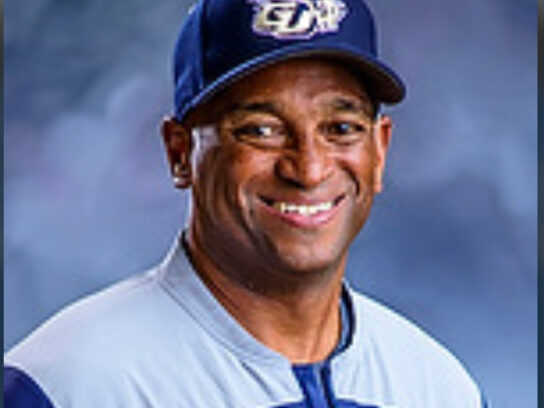 Curtis Pride was a dominant athlete at Kennedy High School in the 1980’s in not one, not two but three sports. He was all-county and all-state in baseball, basketball and soccer. Pride was also all-America in soccer. And somehow, he found the time to maintain a 3.6 GPA.

Pride, who was born profoundly deaf, became the first such player in Major League Baseball in almost 50 years when he debuted in 1993 with the Montreal Expos. He played professional baseball for over 20 years including 11 seasons in the majors with six teams.

Not many people can say they played with and against Michael Jordan in basketball AND baseball. Pride can.

For the last 12 years, Pride has been the head coach of the Gallaudet University’s baseball team. He spoke with Joe Yasharoff in the latest episode of MoCo’s Most Famous.

For more on Pride, go to MCSHF.org. 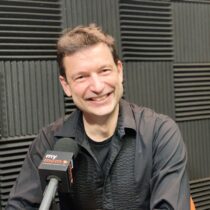 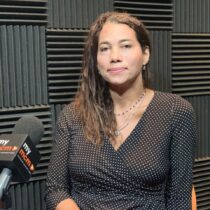