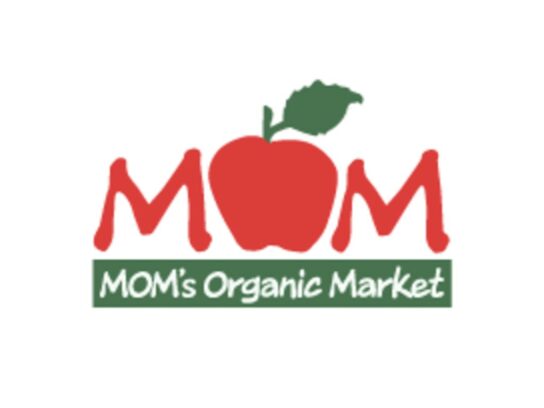 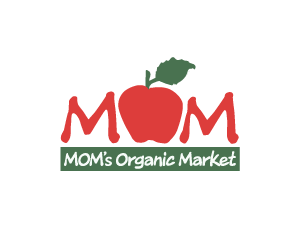 MOM’s Organic Market is expected to come to Silver Spring within the next few years.

CEO Scott Nash told MyMCMedia in an email that the grocery store will probably open in two to three years, but that it’s tough to predict. A lease was signed in May for 8787 Georgia Ave., where the Maryland-National Park and Planning Commission’s (M-NCPPC) Montgomery Planning and Montgomery Parks Departments were previously located before they moved to a new building in Wheaton.

COVID-19 is not really a concern in regard to opening, Nash said, however because “grand openings” are not possible it might take time to ramp up business. He said other store locations have been busier during the pandemic.

The Silver Spring location will be a flagship store, which includes a Bake Shop with “in-house produced naturally leavened breads and sandwiches,” Nash said. He expects MOM’s to employ 50 people. Nash began MOM’s as a home delivery service in 1987 when he was 22 years old, according to MOM’s website. He made his first sale to a customer in Rockville.

Nash said the new store will be the 14th in the Washington, D.C. Metro area. 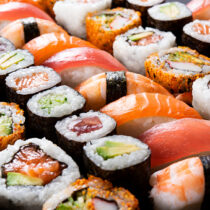