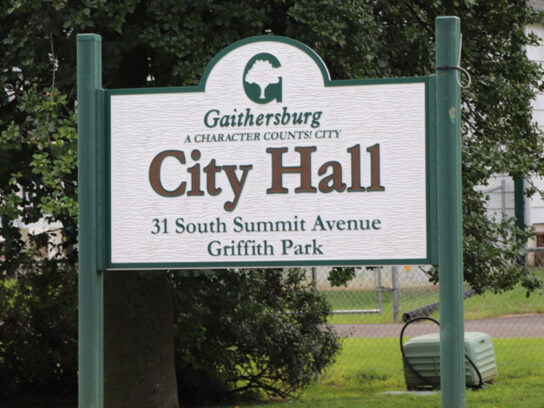 According to a study by Wallet Hub, four of the top 10 most diverse cities in the country are in Montgomery County, outranking New York and San Francisco.

The finance website placed Gaithersburg, Germantown, Silver Spring and Rockville in its top ten “2020’s Most Ethnically Diverse Cities in the U.S.” list.

According to the 2020 findings, Jersey City, New Jersey is the most ethnically diverse city in the country.

You can view the entire report, here. 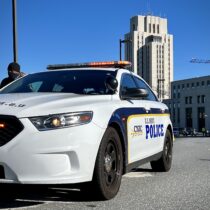