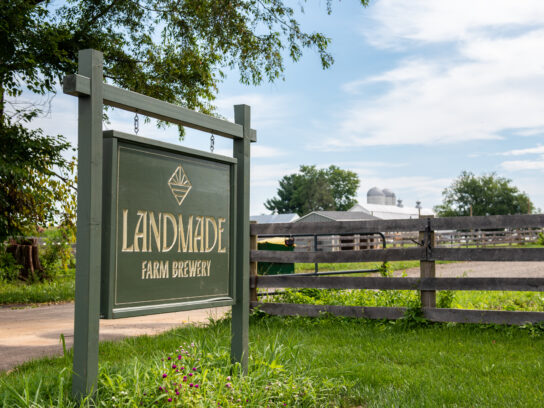 The Montgomery County Farm Tour and Harvest Sale will be taking place July 23-24, with over 19 farms across the county participating to host events for residents. The tour aims to help promote farms in the area and enrich community members in the diverse agricultural industry right here at home.

Leading up to this event, Montgomery Community Media’s multipart “Farm Tours Series” will focus on a select group of these participating farms each week. All photos are taken by Joe Ryan.

The story of the farm – located in Dickerson, Maryland – began in 1907, when Edwin and Minerva Horine first discovered the land that became Kingsbury Orchard.

The Horine family continued to farm on the land for the next couple decades. When the Great Depression hit in the 1930s, it was their son Phil Horine who helped the family navigate through tough times by introducing the idea of growing peaches.

“While not commonly grown in the area, Phil introduced peaches to the community and found that the trees flourished and produced fruit with a distinctively sweet flavor,” the company states on their website. “Phil had a natural penchant for growing fruit and deviated his entire life to the farm.”

Since then, peaches have become a common theme for Kingsbury Orchard. The farm not only harvests peaches, but it is also located on “Peach Tree Road.”

After a couple of decades passed, Phil began seeking new ownership for the farm. After his granddaughter, Peggy Horine, married Roland Kingsbury, the couple took charge of the farm in 1958.

“Roland brought his own passion for agriculture to the family operation and played a major role in shaping the future of the farm,” the company states on their website. 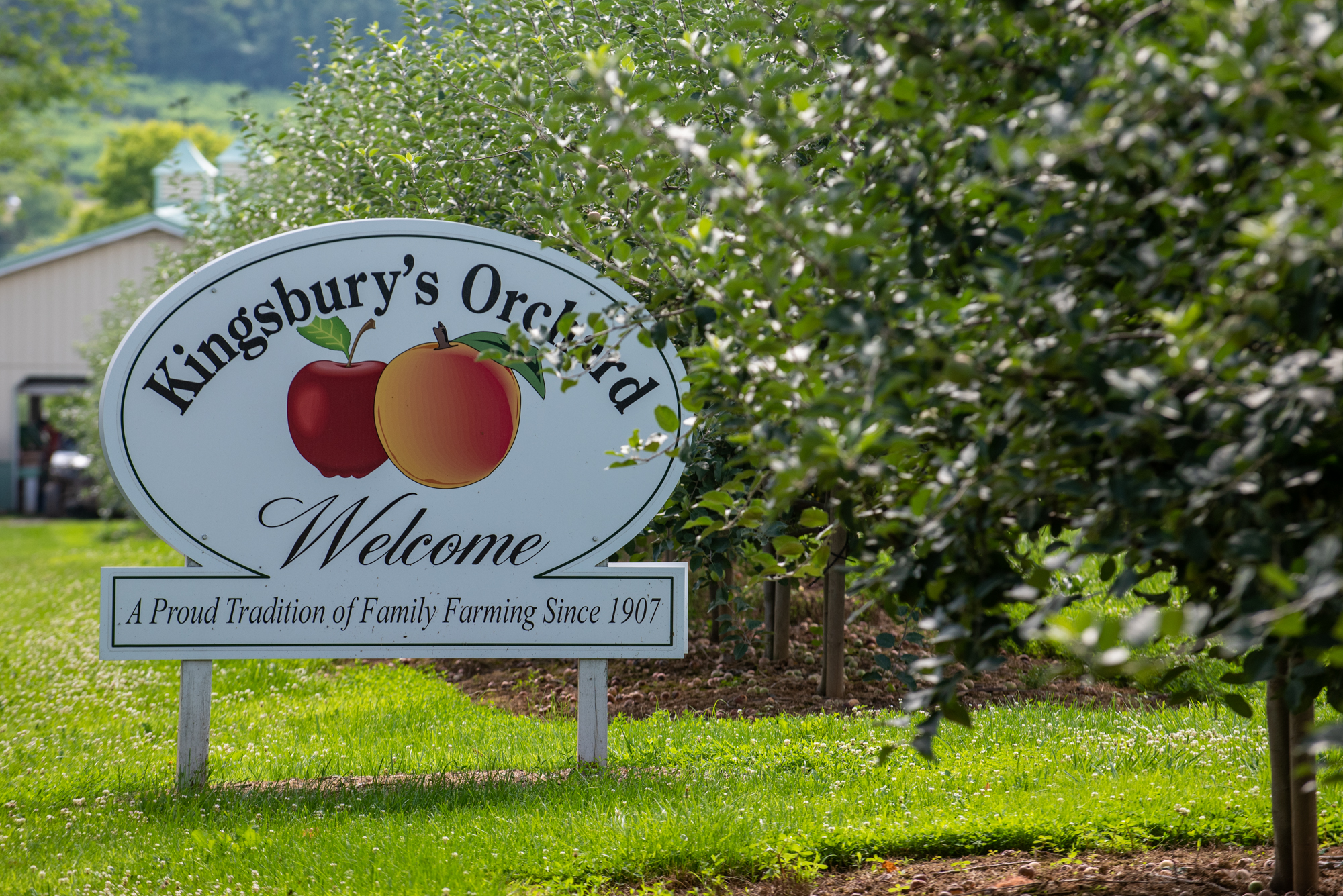 Today the farm is run by the children of Peggy – Gene Kingsbury and Sue Ketron. The pair “continue to watch over the legacy passed along by their great grandfather, and they have expanded the orchard by adding apples, pears, nectarines, apricots and plums.”

Much like other expansions, the farm has also recently introduced another new addition called the “Kingsbury Pride,” a yellow freestone peach discovered by Gene in the late 1990s.

“Starting from just two trees developed from the unique fruit buds, we have now expanded our plantings of Kingsbury Pride peaches to more than 200 trees,” the company states on their website.

The LANDMADE Farm Brewery is a 33-acre family-run farm brewery in Poolesville, which includes cattle stables that have been made into a brewery, tasting room and a store for visitors. 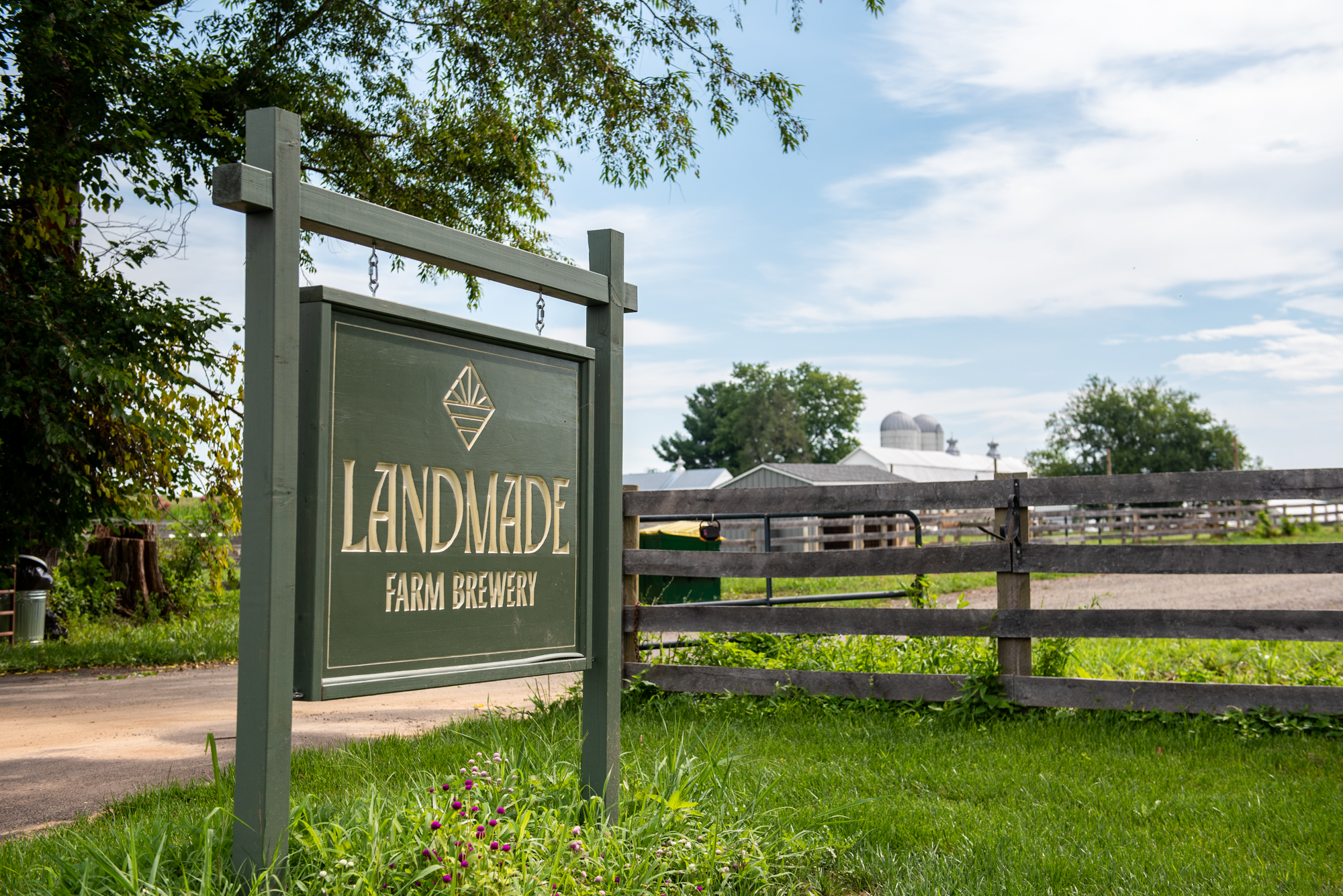 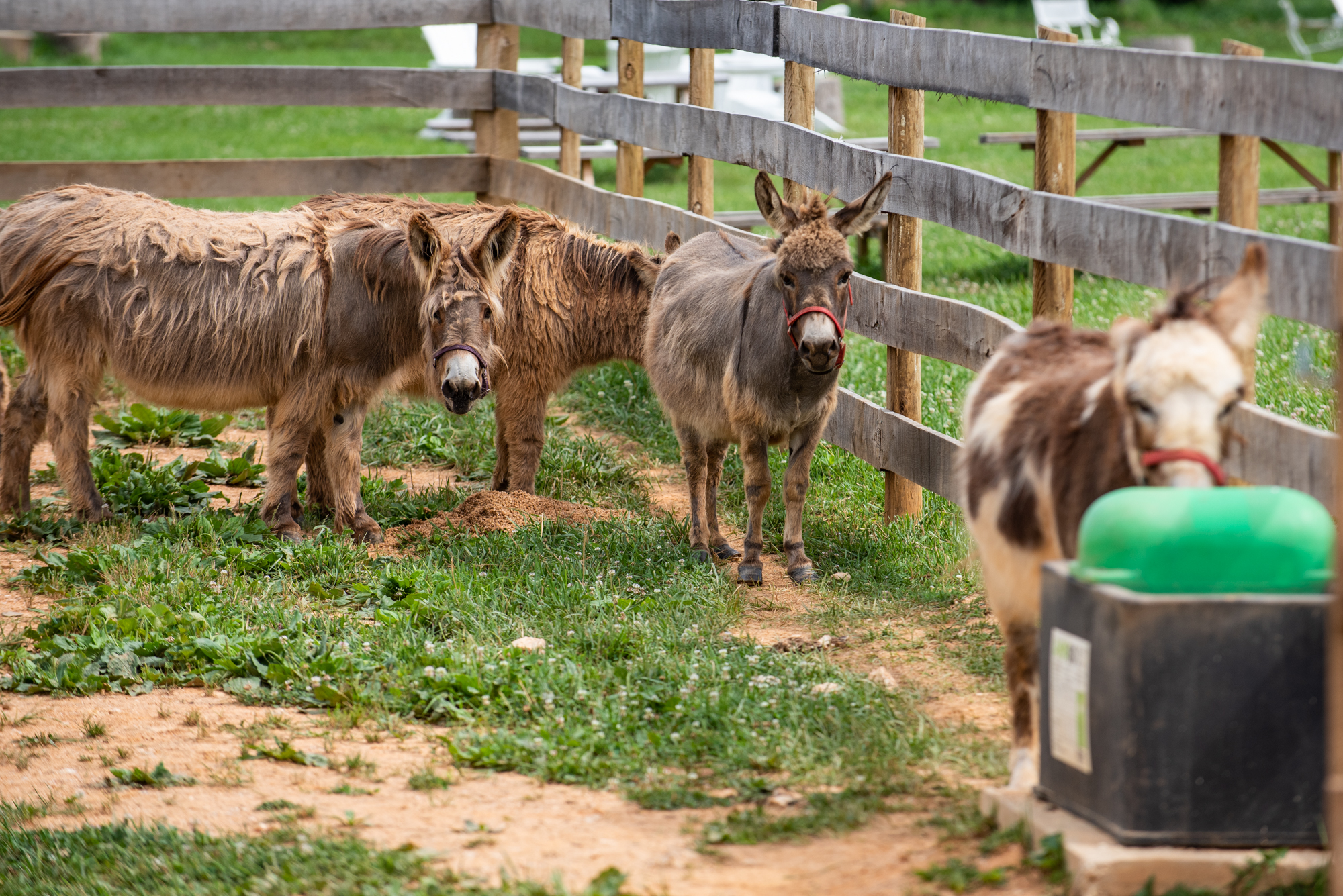 “All of our beer is brewed and fermented on the farm,” the company states on their website. “We make our beer using the most local ingredients we can get our hands on including peaches and apples from the farm’s orchards and herbs and natural yeast from the property’s gardens.”

At the LANDMADE Farm Brewery, the company puts an emphasis on making drinks that come from the land.

Also on Peach Tree Road, Lewis Orchard is a family-owned business in Montgomery County since 1888. The current owners – Robert and Linda Lewis – are the fourth generation to own and operate the Lewis Orchards Farm Market, according to the company website.

“The business has been renovated and expanded several times and is now in its most comprehensive state,” the company states on their website. “The Market building was completed in 2003 with much larger cold boxed and expanded shelf space. This has allowed for more extensive product offerings over time.”

The Lewis Orchard is home to many grown fruits and vegetables including: peaches, sweet corn, cherries, apricots, plums, nectarines, apples, tomatoes, peppers, squash, okra, eggplant, cucumbers, pumpkins and many other summer and fall vegetables,” according to the event brochure. 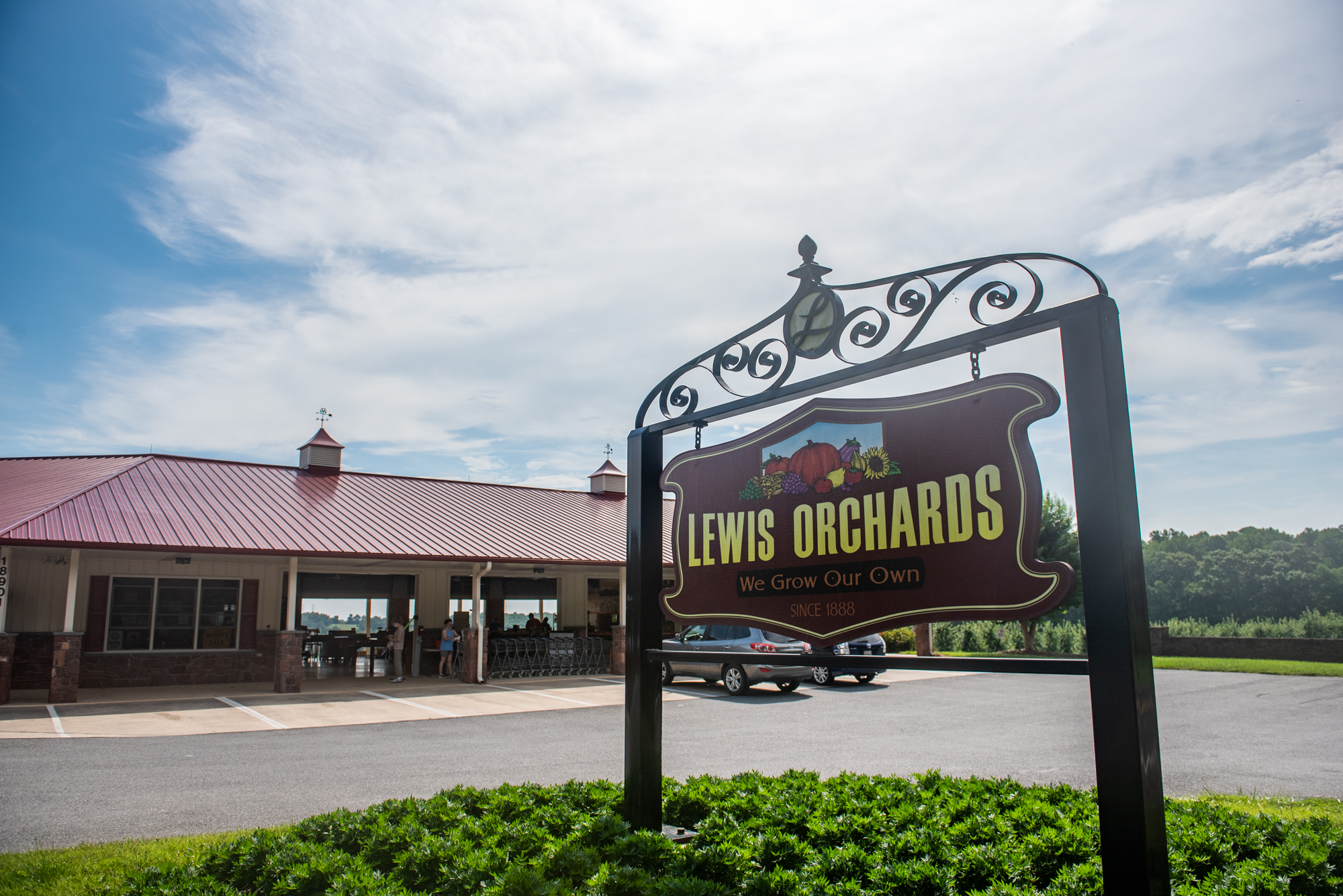 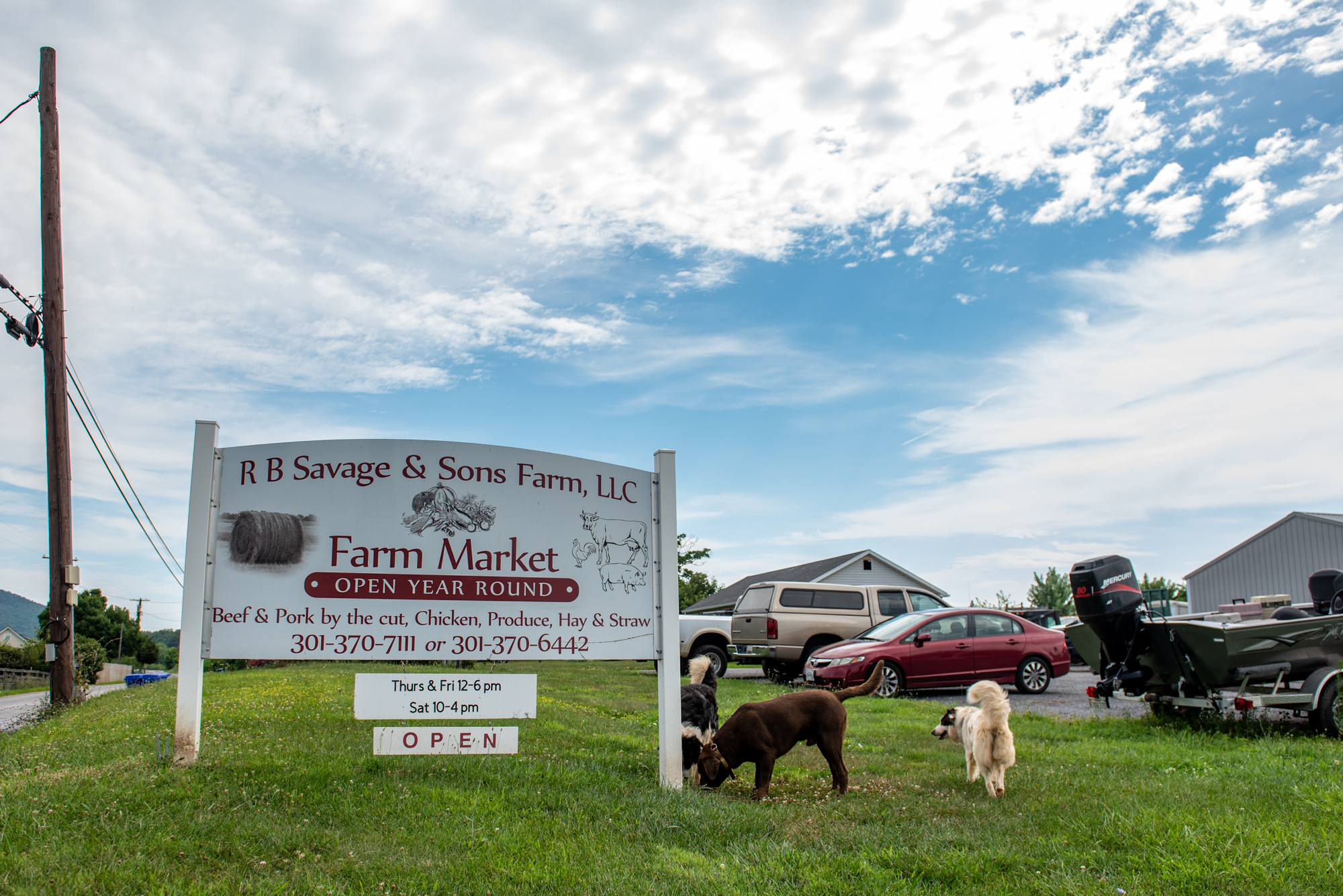 “We will be offering a platter special for the weekend burger, beef or pork sandwich with chips and drink. We also hope to introduce some new items,” the company stated on Facebook.

By Joe Ryan and Matthew Shea 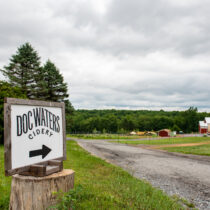 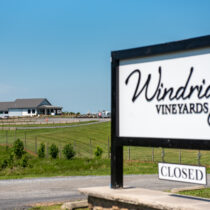 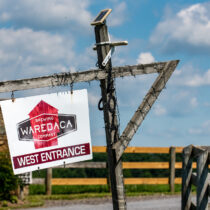