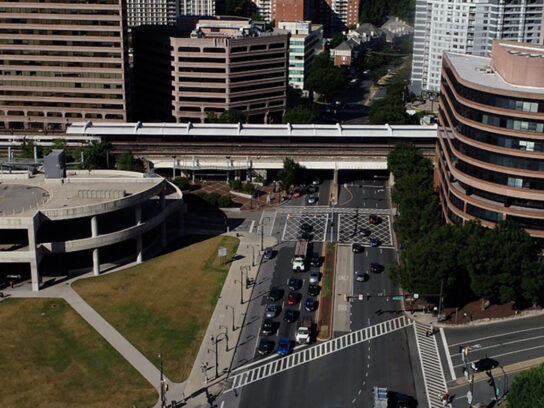 Montgomery Planning’s proposed Silver Spring Downtown and Adjacent Communities plan (SSDAC) has been in motion since 2020 and is now in its final stages.

The proposals in the plan include rezoning districts, bridge plans and public transportation access.

Plans for the city are updated every 20 years and the community will discuss SSDAC at a public hearing Thursday at 7:30 p.m.

The plan was created to replace the 2000 Silver Spring Central Business District Sector plan and could address issues brought up by people who work, live and commute to Silver Spring.

Do you live, work, or play in Silver Spring? The @MoCoCouncilMD is holding a Public Hearing on the Silver Spring Downtown & Adjacent Communities Plan 🚲 🌲 🏢 next Thursday, Feb. 17 at 7:30 p.m.

“A lot of times when we do a master plan, it’s an area that’s primarily residential, the stakeholders are pretty much the people who live there. But in the case of a downtown plan, the stakeholder pool is just so much wider,” Margolies told MyMCM. “Some of the key things we heard were that Silver Spring’s diversity is so important, and we want to make sure we write recommendations that continue to support and celebrate that diversity.”

One key aspect of SSDAC is a proposed bridge that would connect East-West Highway to the Ripley District of Silver Spring, Margolies said.

Montgomery Planning hopes the proposed plan will continue to make Silver Spring a destination for the next 20 years, according to a press release.

“We’re really hoping that this plan is going to jumpstart new development and new interest in downtown Silver Spring and thinking more creatively about what kinds of uses could come there and what the future vision is,” Margolies said.

After the public hearing, several recommendations are made to the plan and it is passed to the Planning Board for approval in the spring. 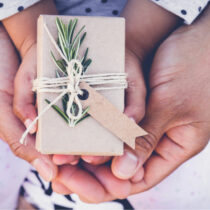