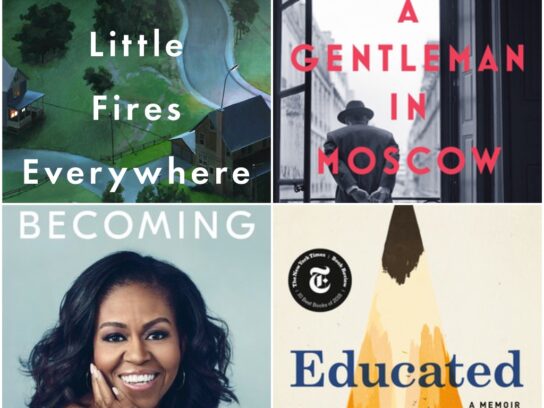 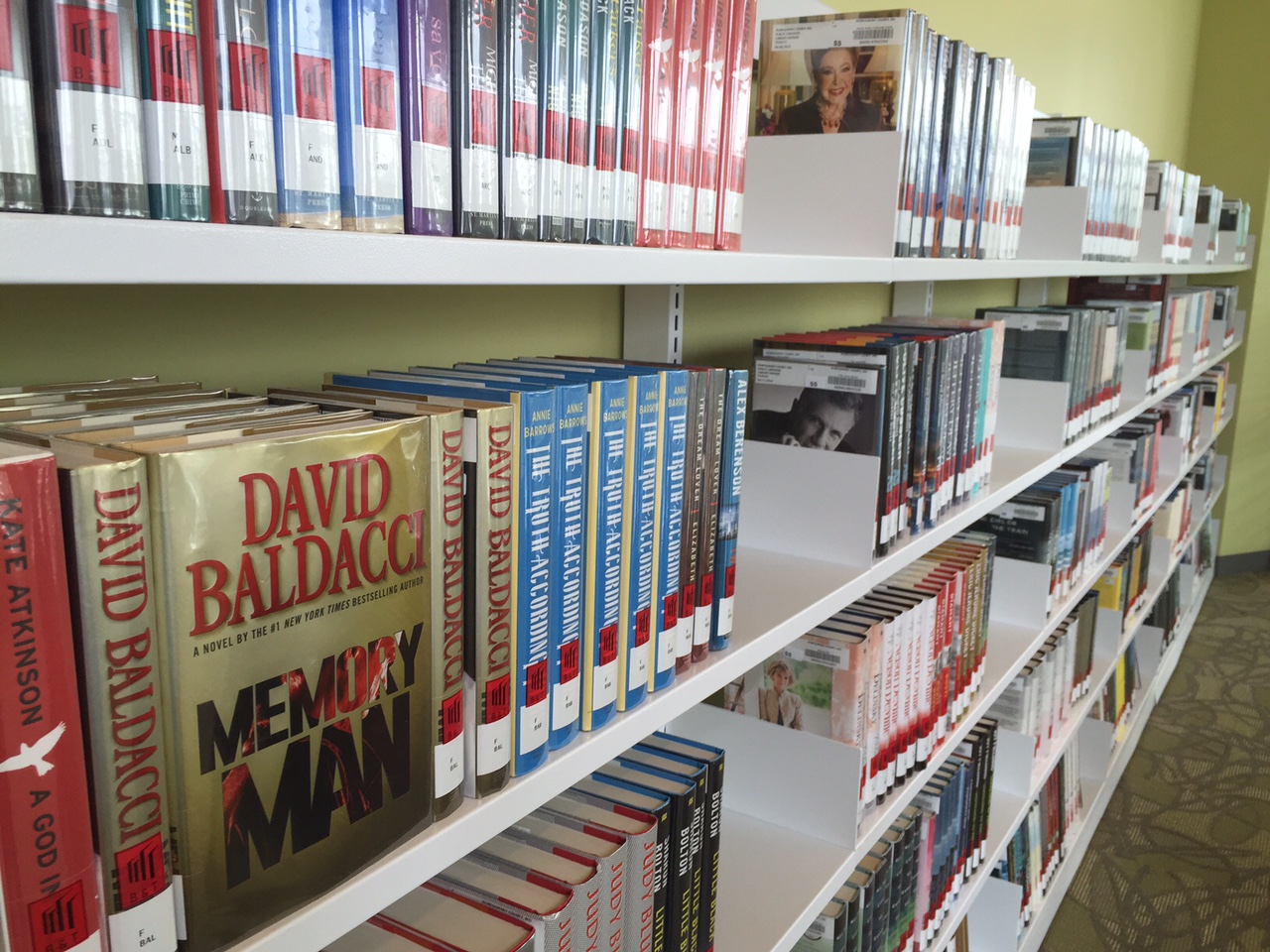 Montgomery County Public Libraries has announced its most popular adult fiction and nonfiction books that were borrowed in 2020.

Check out some of the most popular library books in Montgomery County from 2020. 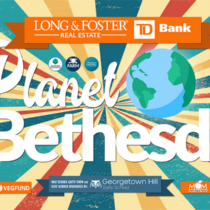 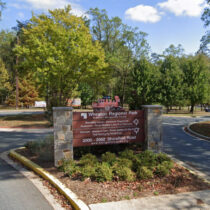