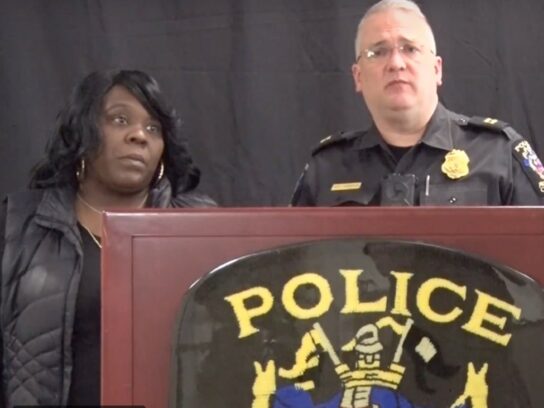 Callery’s mother, Cherrell Callery, has made a plea for anyone with information on what happened to call the anonymous police number in order to help their family in getting closure.

“This is a real tragedy for us and it’s very hard to know that the person is still out there,” said Callery’s mother. “Any information will help us.”

Callery was shot and killed inside his home on the 14100 block of Angelton Terrace in Burtonsville at about 3:43 a.m. Police believe Callery had encountered an armed suspect or suspects in his backyard when he was shot.

He was killed days before he was supposed to start college at Bowie State University.

The crime is believed to not have been random and police think the suspects responsible live near the home of Callery in which he was shot, according to Capt. Tom Jordan.

Today, Damion's mother makes a plea for any info that can help dets solve Damion's murder.

Video can be seen here:https://t.co/xdlDAn7bTT