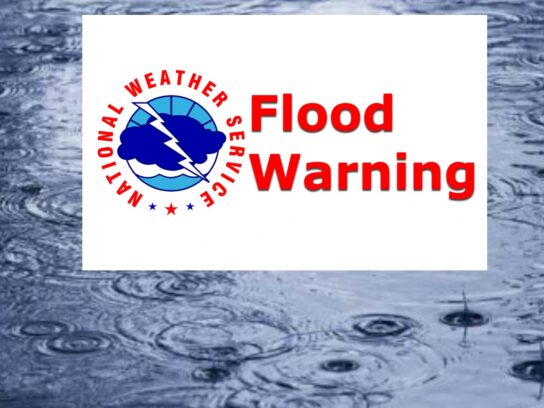 The National Weather Service issued a flood watch for Montgomery County beginning late Friday night through Saturday evening. Officials with the Montgomery County Office of Emergency Management say residents should expect heavy rainfall that may produce flooding within the next 24 hours.

Minor flooding at the Potomac River at Edwards Ferry is expected to impact both Montgomery and Loudoun Counties. According to the the National Weather Service, the flooding in that area is expected early Saturday afternoon.

River flood forecasts are based on the forecasted amount of precipitation throughout the next 72 hours. Updated watches and warning are issued when necessary. 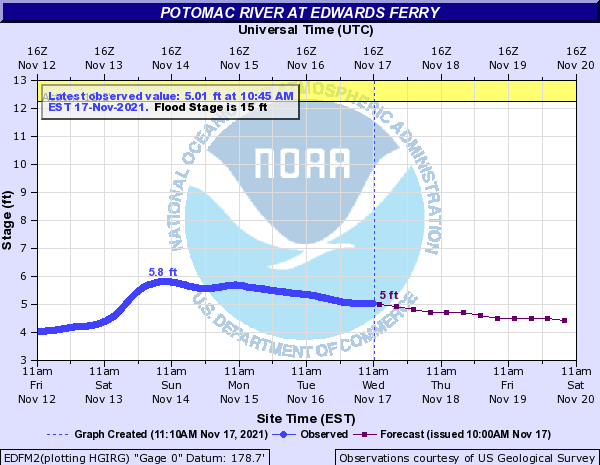 Showers will continue early this morning mainly east of the Blue Ridge. Some partial improvements are expected later today, however can't rule out the possibility of a few additional scattered showers later this afternoon. Latest forecast at https://t.co/5RyZgpeTAT pic.twitter.com/TbjwJ8yDSO