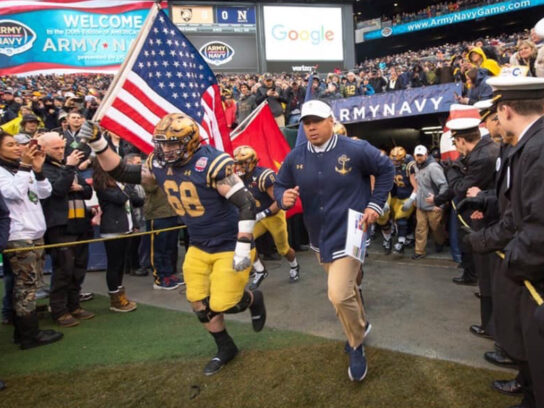 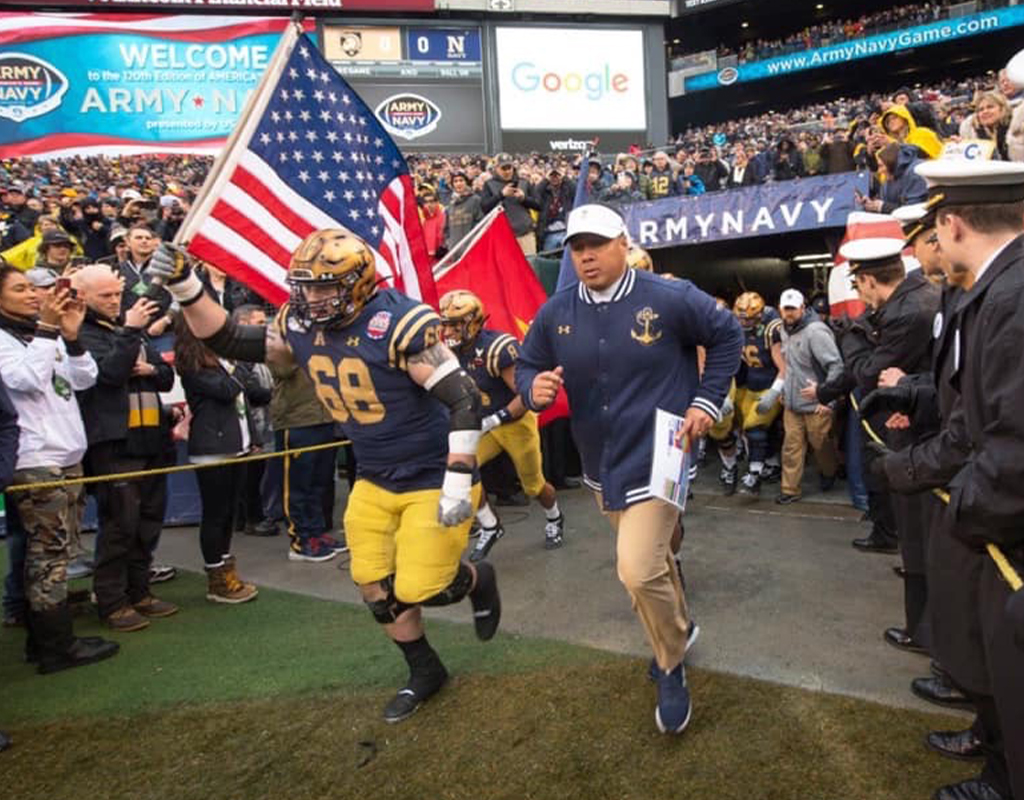 A U.S. Naval Academy senior, who starred on the football field both at the academy and at Georgetown Prep in Bethesda, died Thursday night.

David Forney, a senior offensive lineman at the academy, was found unresponsive in the academic dormitory Bancroft Hall.

“The cause of death is being investigated; foul play is not suspected,” according to the academy.

He was pronounced dead at a nearby hospital.

Forney was 22 years old and a three-year letter winner on the football team.

According to an article on the Naval Academy’s football page, Forney had played in 39-consecutive games during his final three years at the school in Annapolis. “Words cannot express our pain and sorrow,” Navy Head Football Coach Ken Niumatalolo said in the article.

Also quoted in the article was Naval Academy Director of Athletics Chet Gladchuk, who said, “There is no tighter bond or commitment to each other than found within the Navy football family. To lose a brother is devastating to these young men who grow closer every minute during their four years at the Academy.”

He added, “David’s memory and the influence he had on everyone he touched will live on and remain an inspiration forever within the annals of Navy football and the Brigade of Midshipmen.”

“He was an all-time great Navy offensive lineman, but he was so much more than that.  He was the heartbeat behind this season’s record-breaking offense. He loved football, his teammates and the Naval Academy.  He will be sorely missed.”

Forney was a 2015 graduate of Georgetown Prep and a native of Walkersville, Maryland. He is survived by his parents, Rick and Erika Forney, younger brothers, Chris and Erik, and sister, Rebekah.
Forney, who was a member of the 9th Company and a political science major, would have graduated on May 22 and had been assigned to commission as a cryptologic warfare officer.

In the Facebook page, Kill The Enemy, Forney was called “nothing short of a leader, mentor, and true friend of anyone he came in contact with.”