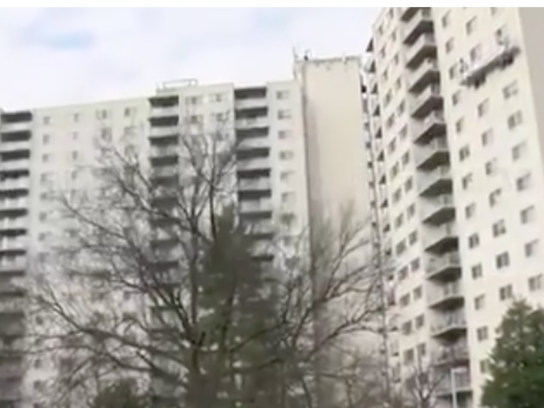 Expedited Bill 50-20 will require landlords to schedule the replacement of indoor mercury service regulators. Officials say the same type of device caused the fatal explosion at the Flower Branch apartments in Silver Spring in 2016. According to officials, the tools regulate natural gas flow into a home and can cause natural gas to build up and ignite if not installed correctly. The bill also requires landlords to notify tenants if a mercury regulator is found in the building. Landlords would also have to contact the gas utility to arrange for an immediate safer replacement.

“We have to do everything in our power to ensure that we never have another tragedy like the fatal Flower Branch explosion,” Council President Hucker said. “Now that the federal government has told us that many other properties have the type of outdated, dangerous equipment that caused the Flower Branch explosion, we have to make sure that landlords work with the gas utility to replace them,” Hucker added.

The National Transportation Safety Board says the explosion at the Flower Branch Apartments in Silver Spring was caused when a failing mercury service regulator, which was not connected to a vent line, allowed natural gas to build up and ignite. The explosion and fire killed seven people and displaced more than 100 residents.

The second bill is known as the Window Safety Act, which will require the installation of window guards to protect children from possibly falling. Under this bill, landlords would also not be permitted to charge a tenant to install or maintain window guards.

“No one should live in apartments that could allow a child to fall out of a window. Yet window falls happen far too often with tragic consequences. This legislation will ensure that no parent will have to worry about losing a child again,” Hucker said.

According to the Cincinnati Children’s Hospital, “Each year in the U.S. 15 to 20 children under the age of 11 dies, and nearly 15,000 are injured because of falls from windows.”