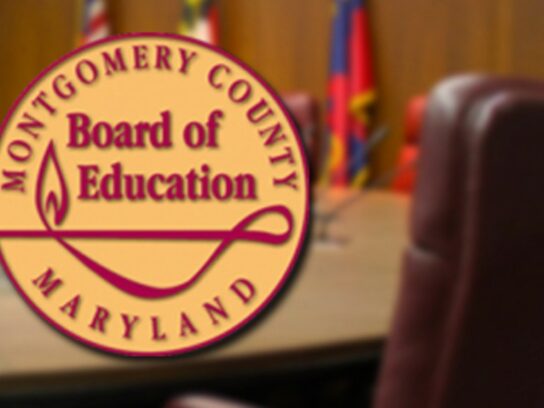 The Montgomery County Board of Education held an outdoor swearing in ceremony for the three recently elected members.

Newly elected member of the BOE Lynne Harris (At-Large) and re-elected members Shebra L. Evans (District 4) and Rebecca Smondrowski (District 2) was sworn in on Tuesday outside of the Carver Educational Services Center in Rockville.

The event was closed to the public due to the current health crisis.

The election of new officers will take place during the Board’s virtual business meeting on December 3 where video clips of the swearing-in ceremony will be played.