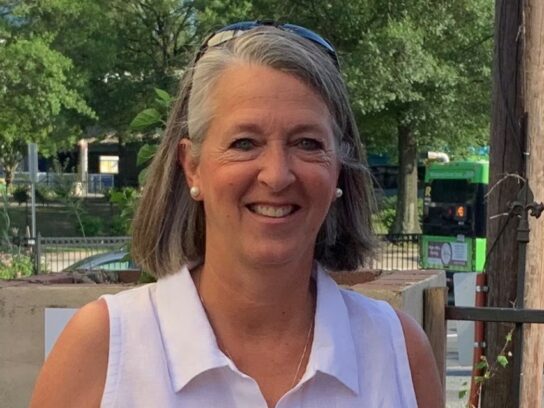 In the city’s first vote-by-mail election, Newton captured 7,561 votes compared with Onley’s 4,230. The results, which came about 1:30 a.m. Wednesday, are unofficial.

Joining them will be Monique Ashton, who has a career in public health; and David Myles, a physician.

Newton, who was first elected in 2013, led the Rockville Forward slate, which included Feinberg and Ashton. Pierzchala and Myles ran on the Team Rockville slate.

Voter turnout doubled the last election when about 6,000 voters cast ballots and 12,213 cast through Tuesday.  The city has about 44,000 registered voters.

Ballots started arriving as early as Oct. 11, the day they were first mailed out to constituents. From the city they were taken to the Montgomery County Board of Elections, which was involved in several of the steps of verifying the ballots.

About 1,700 ballots were delivered on Tuesday, either through the mail or by voters delivering them directly to City Hall. That 1,700 batch slowed the reporting of the results until the wee hours of the morning.