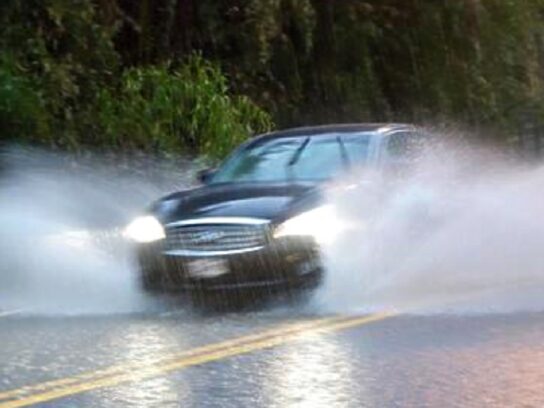 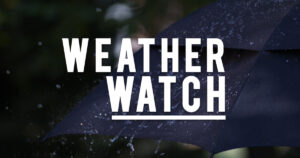 The National Weather Service (NWS) has issued a flash flood watch for southeast Montgomery County from 1 p.m. Friday through the evening for portions of Montgomery County, including Bethesda, Gaithersburg, Rockville, and Silver Spring.

NWS officials say showers and thunderstorms with heavy rain could potentially cause flash flooding. Residents need to be prepared to act if a flash flood warning is issued or flooding is seen

The heavy rain is capable of causing a rise in streams and creeks which may spill over to roadways, especially in urban areas.

A Flash Flood Watch has been issued for areas along the I-95 corridor this afternoon into tonight. Showers and thunderstorms are likely to bring heavy rainfall, which could lead to instances of flash flooding, especially in urban areas. pic.twitter.com/8TRQXYpqgA

The NWS has issued a Flash Flood Watch for Montgomery County from 1PM until 11PM Friday August 27. Expect heavy rainfall that may produce flooding within the next 24 hours.  More info: https://t.co/WD5b18yVz1