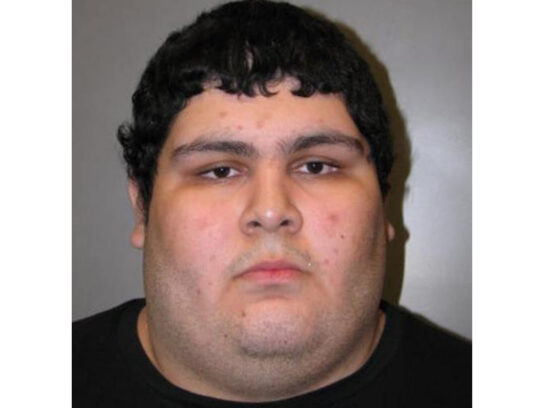 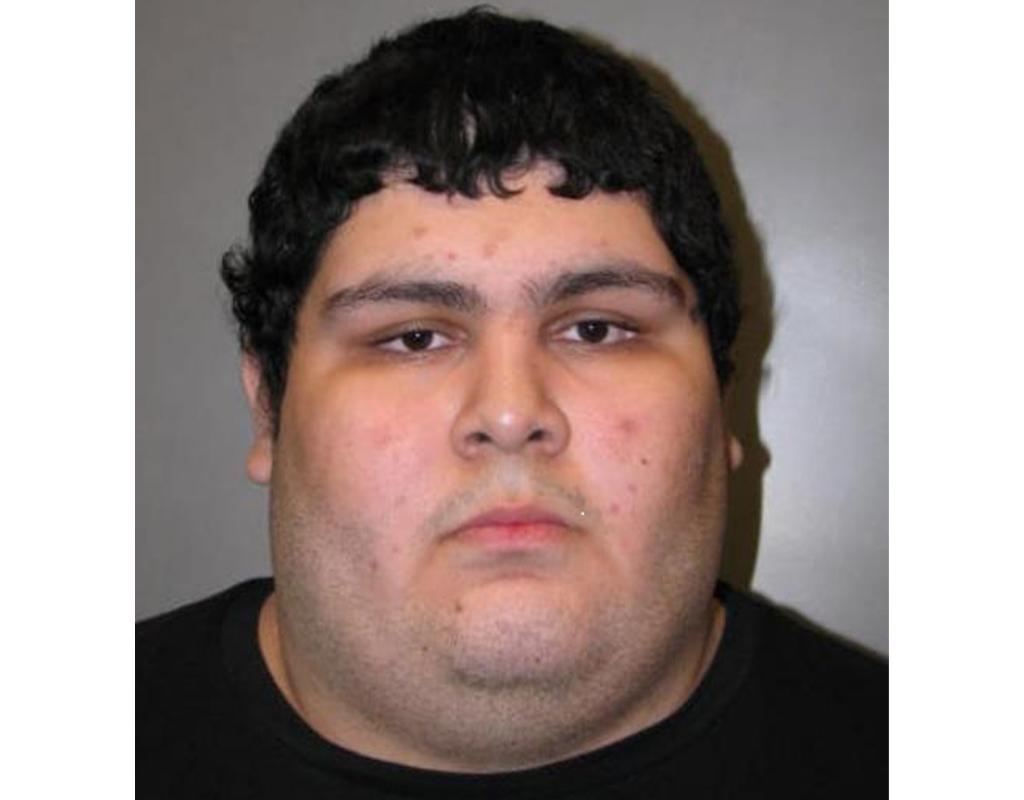 Police say Jason Salinas, 20, made threats against the students, staff, and teachers at Kennedy on Feb. 13 and Feb. 14. Police say officers from the Wheaton district immediately investigated threats after a 2:21 p.m. phone call on Feb. 13. A man had called Kennedy High School twice and police say he threatened to shoot people at the school.

On Feb. 14, police say the school received another call from a man who threatened mass violence at the school. Investigators found that the threatening calls on both days were found to be from the same internet phone number.

Officers responded to John F. Kennedy High School at approximately 2:26 pm for the report of a possible threat. Officers investigated the situation and determined that there was no viable threat.

Detectives were able to identify the caller as Salinas, a former student at Kennedy High. According to police, “Salinas had a warrant for his arrest for two counts of second-degree rape and two counts of a third-degree sexual offense.”

Police arrested Salinas on Wednesday in Prince George’s County “on the strength of the warrant for his arrest for second-degree rape.” Salinas admitted guilt to the police that he made threatening calls to Kennedy High School. Salinas has since been taken to the Central Processing Unit and police say he was “charged with two counts of mass violence, two counts of disruption of school operations, and two counts of making a false statement to a state official causing an investigation.”

MCPD says it works cooperatively with Montgomery County Public Schools to fully investigate all violent threats made to schools.

“These threats are a serious matter and those responsible for making these threats, regardless of intent, will be criminally charged,” police said in a statement.

This arrest comes less than a week after police announced they arrested a Kennedy High School juvenile student who made threats against the school on Feb. 20.