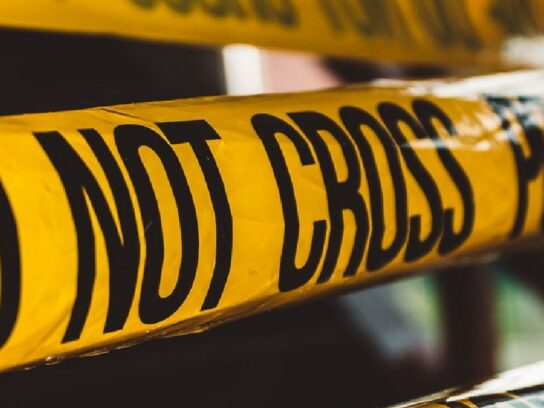 Police said a man was found dead in his car on Sunday after a vehicle was reported in the water near Edwards Ferry Road in Poolesville.

74-year-old Johnnie Bouknight, of Upper Marlboro in Prince George’s (P.G.) County, was found deceased in the car, per a release from the Montgomery County Police Department (MCPD). Officers and Montgomery County Fire and Rescue Service (MCFRS) responded to the 15200 block of Edwards Ferry Road, by the Potomac River, at about 10:38 a.m. Sunday.

Police said detectives are conducting a death investigation and there are no indications of foul play based on preliminary investigation. An autopsy will officially determine cause and manner of death.

Police said Bouknight was reported missing from P.G. County on Saturday. MCPD asks anyone with information to call the Major Crimes Division at 240-773-5070.