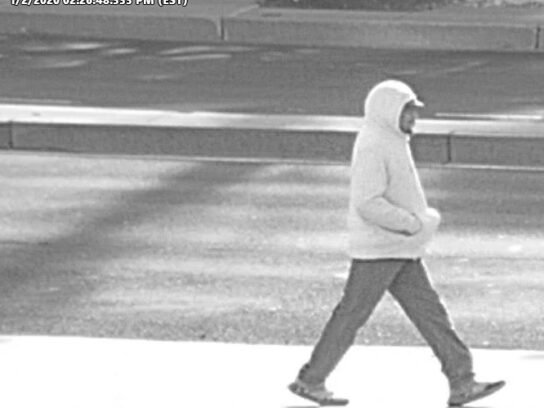 Montgomery County Police Department (MCPD) detectives released surveillance video of the Jan. 2 armed robbery of Midway Beer and Wine in Derwood. They ask for the public’s help in identifying the suspect in the video.

On Jan. 2 at about 2:29 p.m., MCPD responded to a report of an armed robbery at the beer and wine store. Detectives found that the suspect entered the store with his face covered and carrying a handgun. He threatened two employees and stole cash, before driving away in a metallic brown 2016 or later model Nissan Altima.

Police also released a surveillance photo of the suspect, as well as an example of what car he drove away in. 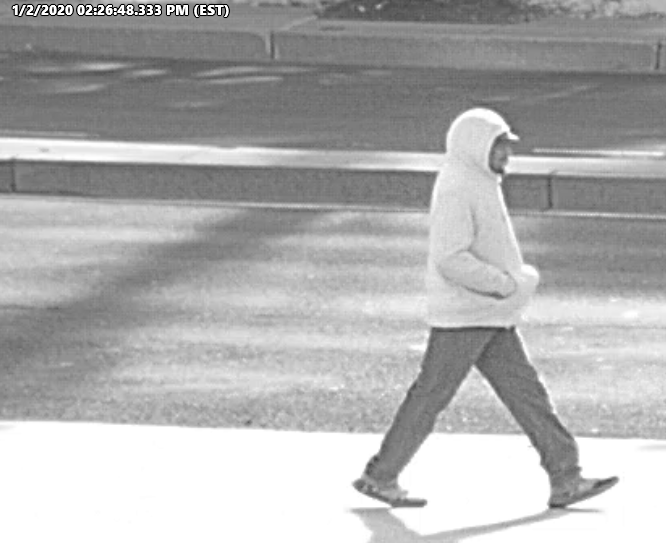 During the robbery, the Altima was parked close by on Frederick Road and was being driven by another suspect. 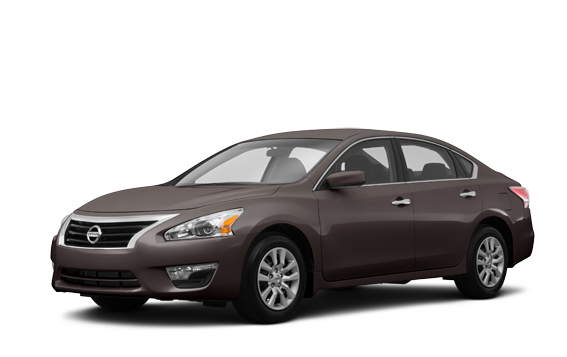 MCPD asks anyone with relevant information to call the Major Crimes Division at 240-773-5100. Anyone who wants to be anonymous may call Crime Solvers of Montgomery County at 1-866-411-8477. Crime Solvers will pay up to $10,000 for information that leads to an arrest. 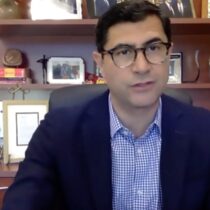 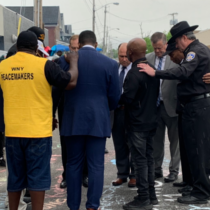