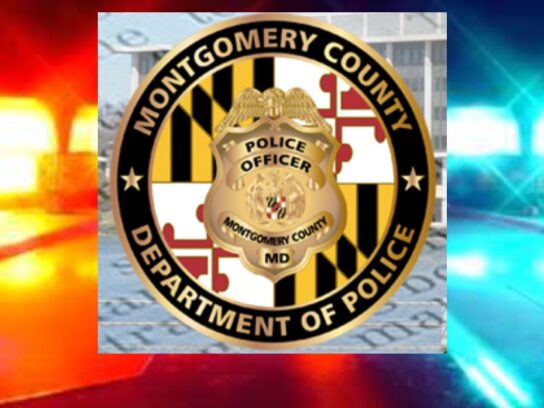 Detectives are investigating two reports of fraud at an apartment building in the 1900 block of East West Highway, according to a press release from the Montgomery County Department of Police. Investigators expressed concern that there may be additional victims. They are requesting the public’s help in identifying an unknown female suspect.

Only after the victim moved in did he discover that the apartment was fraudulently rented to him, and that the woman he paid was not actually a leasing agent for the building.

The second incident occurred on July 15 and was reported by the victim herself. Like the first victim, she connected with the suspect while browsing the internet for rental units. This time, the suspect claimed to be the property manager of the same building. The victim met the suspect at the building for the purpose of viewing the available apartments. At this point, the suspect collected an “initial security deposit” from the victim.

The suspect is described as a Black female in her 30’s. She is 5 feet 5 inches tall and weighs approximately 150 or 160 pounds.

Anyone who believes themselves to be a victim of fraud by this suspect should contact the 2nd District Patrol Investigations Unit at 240-773-6726. Detectives also released surveillance video of the suspect. Anyone who recognizes the woman in the footage may submit an anonymous tip using this form or by calling 1-866-411-TIPS.