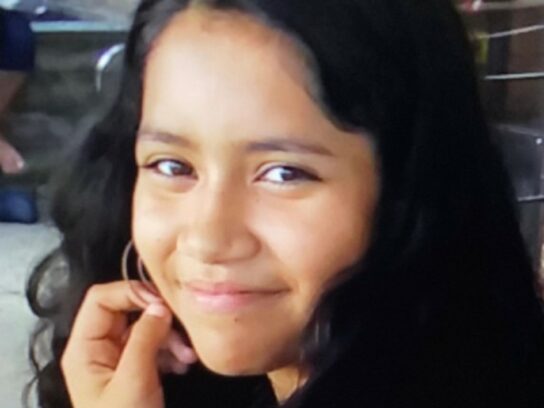 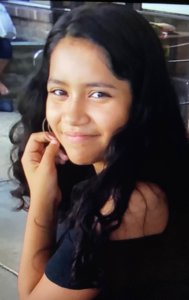 Asucenia Martinez-Benitez, 13, of Arctic Avenue, was reported as missing by her family on Nov. 22. She has contacted her family since that time but will not disclose her whereabouts.

Benitez is described as a Hispanic female who is 5 feet tall and weighs about 100 pounds.  She has long black hair and brown eyes.