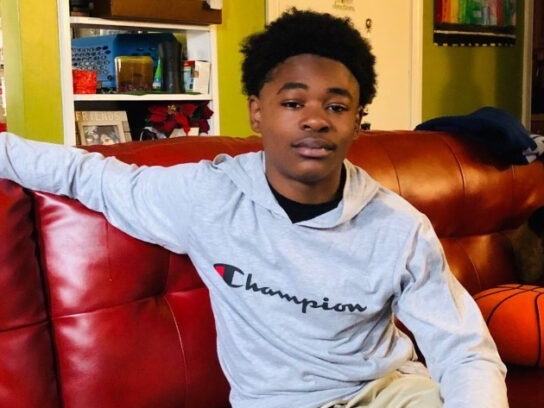 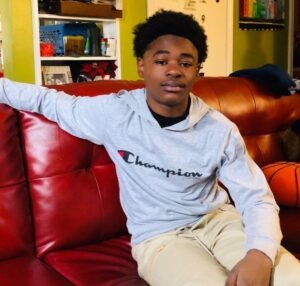 Original Post (Aug. 26): Detectives from the Montgomery County Police Special Victims Investigations Division are asking the public for help in locating a missing teenager from the Aspen Hill area.

Police and family are concerned about Davis’s welfare. The police believe there is no foul play in this case.

Anyone who has information regarding Davis’s whereabouts is asked to call the Montgomery County Police non-emergency number at 301-279-8000. Callers may remain anonymous.