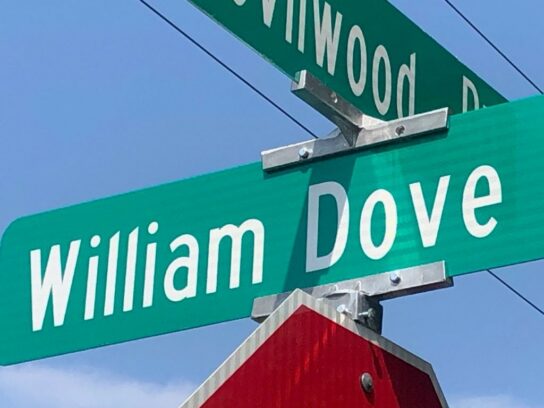 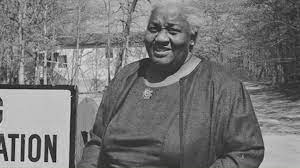 Mason lived from 1899 to 1980 and was a prominent community leader in the Scotland community, centered near what is now Seven Locks Road. She was instrumental in rebuilding that community and in its fight against urban renewal efforts in the 1960s.

Dove was an African American man who was born into slavery and was one of the founding members of the Scotland community. He purchased some of the first parcels of land there. 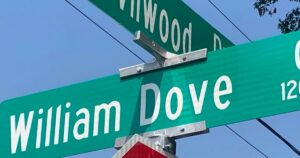 An African American community, today Scotland consists of 100 townhomes. Its roots date back to the late 19th century, when former slaves bought land in Potomac.

Today, three streets in Potomac named after Confederate soldiers were officially renamed for two African Americans who served as leaders in the community. This after a Council request led by @Andrew_Friedson to change the street names that do not reflect the county's values. pic.twitter.com/jLrAqXxLkj

Today with residents and members of the Mason and Dove families, we celebrated the replacement of the signs bearing the names of the Confederate soldiers these streets used to be named for.

Important we got this done to honor two people who truly represent our community. pic.twitter.com/cq24RnQpbZ