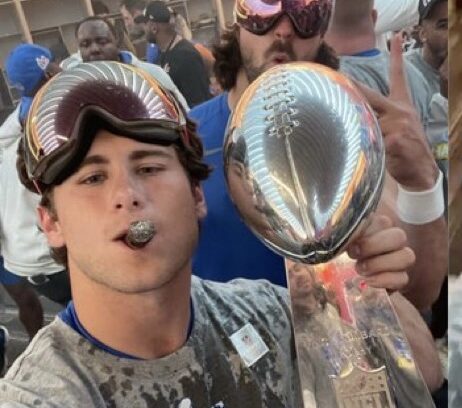 Jake Funk’s dream rookie season ended in high style Sunday with the Los Angeles Rams beating the Cincinnati Bengals 23-20 in Super Bowl LVI. Funk, who was not active for the game, will get a ring and everything that comes with being a Super Bowl champ.

-Getting drafted by the Rams in 7th round in April

-Playing against the Baltimore Ravens on Jan. 2 at M&T Bank Stadium, where seven years prior, he led Damascus to the 2015 3A state championship, scoring a record 7 touchdowns

-Being a part of the winning Super Bowl team at SoFi Stadium, the Rams’ home stadium

Blessed to have had the opportunity to coach both @jakefunk34 (2015) and @ZachKerr92 (2007). Both led their teams to an undefeated season and won a state championship. I’m proud of these young men and I wish them both good luck in the Super Bowl! Enjoy every second of it! 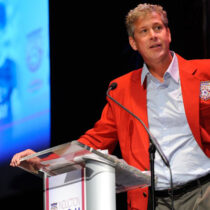 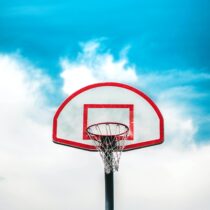