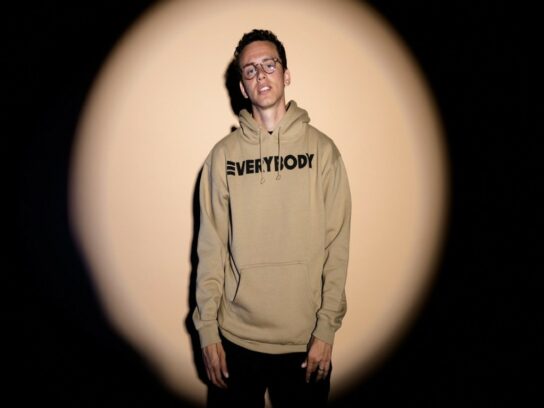 Most fans of rap music know him as Logic but he also goes by the monikers Bobby Bullet, Bobby Tarantino and Bobby Hall.

He became a prominent rapper and producer in his 20’s, has written a book, and is now trying his hand at acting.

Hall, 31, is a regular in the Apple TV+ show, Mr. Corman, which debuted this month. The series was created, written and directed by actor Joseph Gordon-Levitt who also plays the lead character. Logic, or Bobby Hall, as he appears in the show’s credits plays Corman’s friend Dax in the quirky comedy-drama.

On Friday, he will be talking live on instagram with Levitt about the show.

Friday 8pm est I’ll be going live on instagram with my good friend @hitRECordJoe to talk about my big role in Mr. Corman episode 5. Joe changed my life with this opportunity and I can’t wait to talk about the process with him! pic.twitter.com/5HMh58ziMe

Today's the day — #MrCorman is out.

Writing and directing again. Surrounded by a wonderful cast and got to collaborate with a fantastic crew. 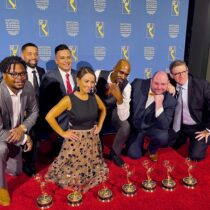