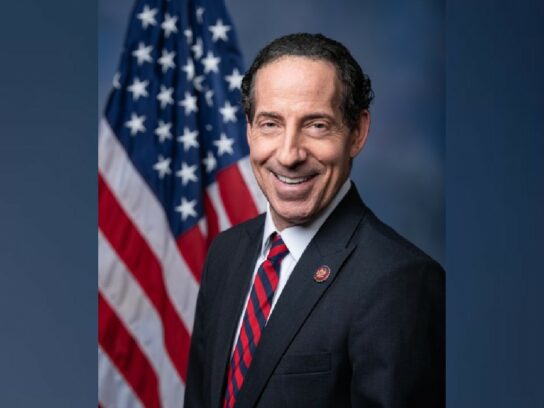 U.S. Representative Jamie Raskin (Md-8th) called it the “most bipartisan presidential impeachment in the history of the United States.”

57. Senators voted to convict former president Trump – all 50 Democrats plus seven Republicans – while 43 voted to acquit. Despite the majority, 67 votes were required to convict.

Raskin referred to Trump as “the disgraced and now twice impeached former President.”

Listen to Raskin’s full comments – as well as his fellow impeachment managers – from a press conference after the trial. 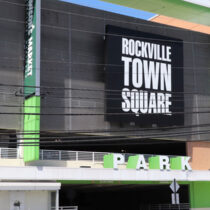