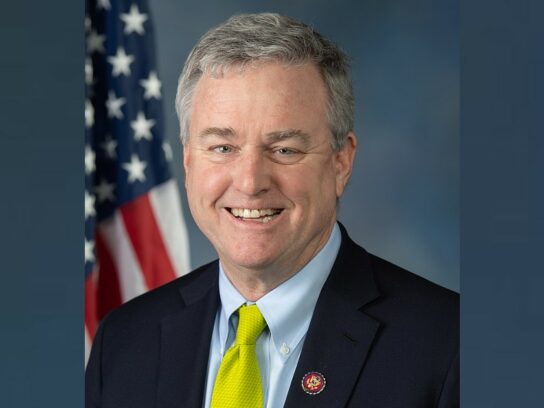 “I am honored and grateful that the people of the 6th District have re-elected me to continue serving them. This victory a reflection of the time we spent in the district, our commitment to constituent services, and our focus on bipartisan solutions for critical issues like mental health and addiction,” he wrote in a news release.

“Because we’ve always been focused on bipartisanship, we are in a strong position to get things done, regardless of which party controls the House,” said the Democrat who was first elected in November 2018.

“He was very gracious in conceding. I appreciate him running a hard-fought campaign and showing grace when the outcome became clear. It’s on all of us to protect the future of democracy and our free and fair elections,” Trone said in the news release.

The 6th District includes all of Garrett, Allegany, Frederick, and Washington counties as well as a portion of Montgomery County.

.@NeilParrott, your poise and grace in conceding after a hard-fought campaign is appreciated. It’s on all of us to protect the future of our democracy and our free and fair elections, and you’ve shown that today. Thank you.