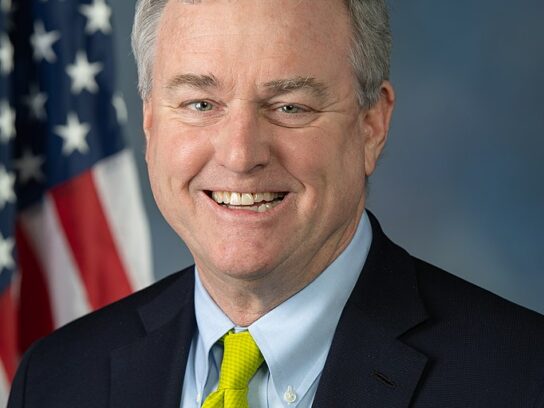 He missed Round 12, but U.S. Rep. David Trone was not about to let surgery keep him from voting during the 13th round of votes for speaker of the U.S. House of Representatives Friday.

With his arm in a sling from shoulder surgery early Friday morning and clad in much more casual clothes than he normally wears, including hospital socks, Trone D-District 6) cast his vote for U.S. Rep. Hakeem Jeffries.

7AM: Surgery
2PM: Back at the Capitol, still wearing my slippers and hospital socks