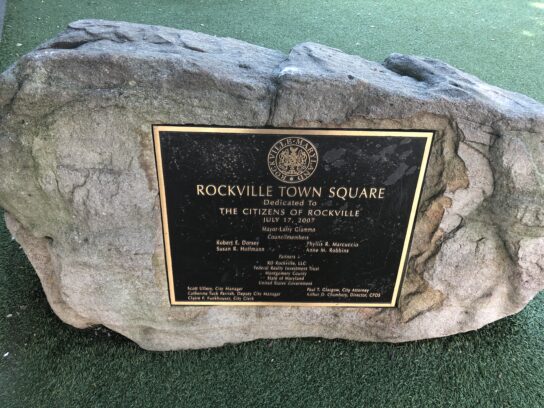 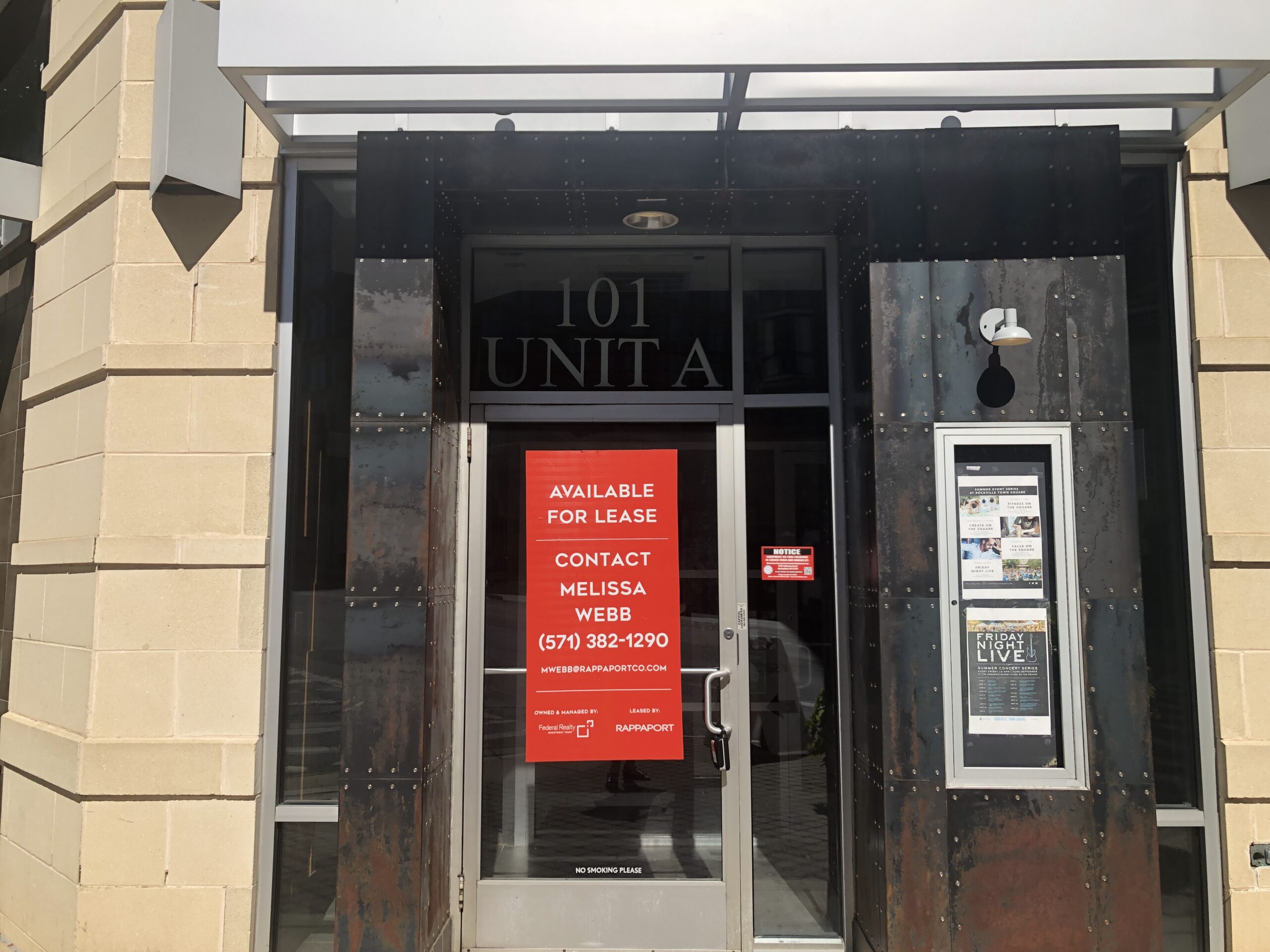 Rockville has too much retail space for the number of residents the Town Center serves, and the city should consider more housing to ensure an adequate customer base, according to a report issued Thursday.

The report, conducted in conjunction with the Urban Land Institute, also suggested the Town Square library site might be better suited as a retail establishment.

And it questioned whether Dawson’s market was appropriate for the nearby customers, especially because of Wegman’s plans to build a large grocery store about 3 miles away.

The report follows months of community consternation at the closure of stores and restaurants around Town Square.

In October 2018, a few hundred people crammed into a meeting room to tell city leaders to keep Dawson’s open, fix the parking and look at the rents that were forcing businesses to close.

Dawson’s, which fulfilled a city promise that the redeveloped Town Center would include a grocery store, announced it would close at the end of October 2018. With help from the city, Dawson’s reopened in December under new ownership.

The report suggests the city hire a parking consultant. But it never discusses the cost of rent.

“It is their opinion their expert opinion and not anybody in the city telling them what they ought to think,” said David Levy, assistant director of the Department of Planning and Development Services. “To the extent that they raise questions that are new to be raised or may end up being controversial, that’s the benefit of an outside group.”

The 40-some page report, which cost $15,000, was written by a technical assistance panel made up of planners in the public and private sector. The report will be presented formally to Rockville’s Mayor and Council, Levy said. A worksession will be scheduled to discuss which parts the elected leaders want to pursue.

It also will be part of the city planning commission’s deliberations on updating Rockville’s comprehensive plan, a guide to land use.

The report says nearby parcels could accommodate 1,800 to 2,000 dwelling units, thereby adding about 4,000 more residents, which would in turn support retail.

The panel also suggested Rockville do more to bring people into Town Center, with signage at the plaza on the eastern end of the skyway from the Rockville Metro Station. The city also should pursue ways to get Montgomery College students into the Town Center.