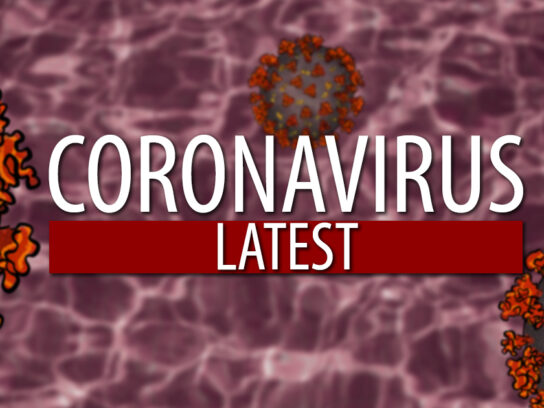 Maxim Biomedical announced Tuesday that its two-test pack kit has three components, a swab, a test strip and a test tube prefilled with sample buffer. Users swab their nose, mix it with the buffer in the tube and then snap off the swab handle. The next step is to add the test strip and put the lid on.

15 minutes later, results will be ready. They will remain available for up to 30 minutes, according to the news release.

ClearDetect performed well when compared to other methods and when evaluated by the National Institutes of Health with speciments that included the omicron variant, according to the news release.

It will be available in a two-test pack or in bulk with 25 tests for healthcare settings, schools and workplaces. It is expected to be launched in late February or early March.

Because it was approved under the emergency use authorization, ClearDetect has not been cleared or approved by the FDA.