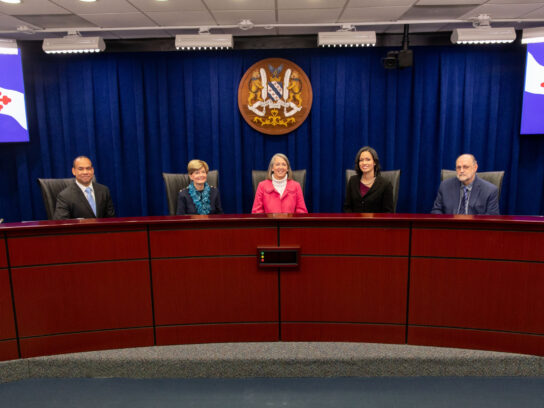 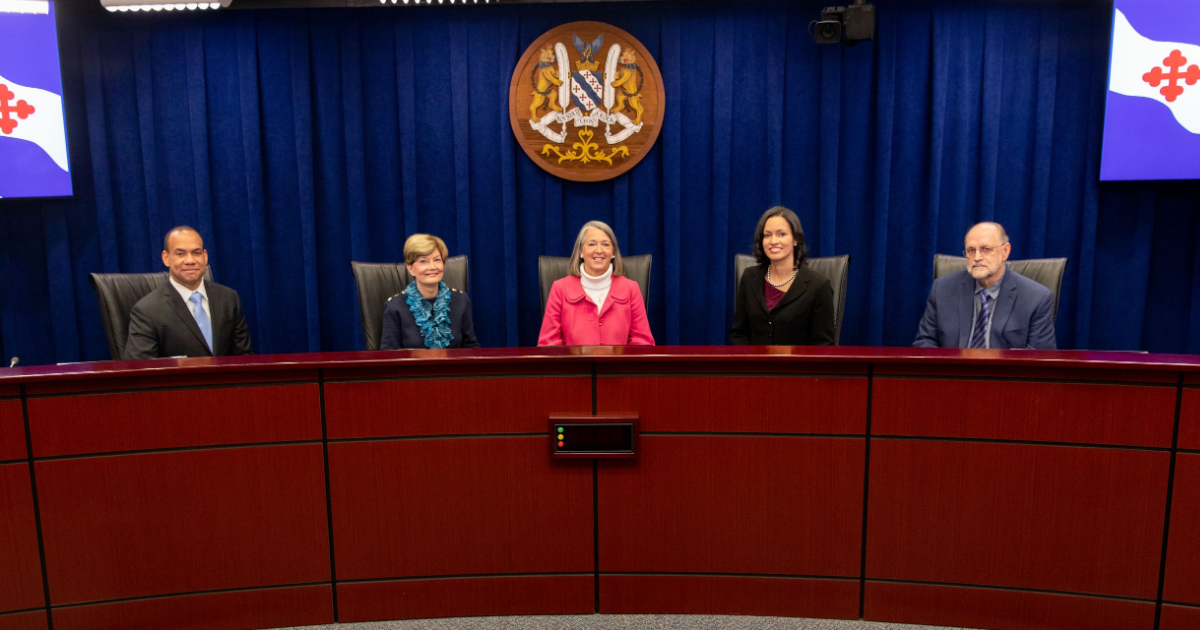 “In Rockville — we celebrate our diversity and we stand for inclusion,” said Mayor Bridget Donnell Newton, at the opening of Monday’s meeting.”We take great pride that our city is safe for all people — and that our police, our city staff — and our elected officials do all that they — we — can — to keep it that way. This requires more than rhetoric. It requires a culture of inclusion and action to uphold our values.”

Floyd died while in police custody last month in Minneapolis. The 46-year-old’s death has sparked ongoing protests nationwide and fierce clashes with police in several cities. Four officers have been charged in the case.

Over the last week, several protests have occurred in Silver Spring, Gaithersburg, Bethesda and other Montgomery County neighborhoods. A protest is scheduled for Friday at 1 pm in Rockville.

“..[W]e stand in solidarity with all who seek justice to bring an immediate end to racism in our country,” Newton added. “We know that there have been too many lives cut short by injustice.”