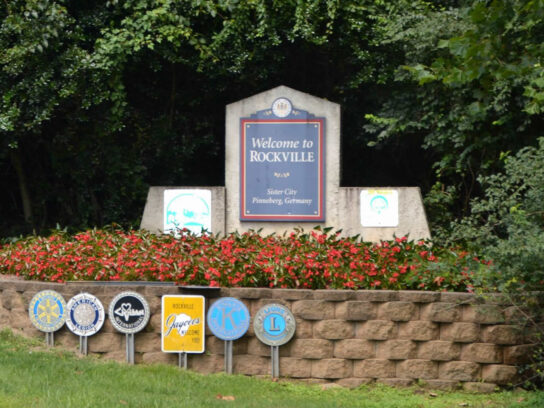 The Maryland Municipal League (MML) has named Rockville as a “Banner City” for its engagement with the league and the work of its officials, according to a press release.

According to its website, the MML is a “voluntary, nonprofit, nonpartisan association controlled and maintained by city and town governments” and “works to strengthen and support municipal government through advocacy and the development of effective leadership.” Its Banner City/Town program is centered on municipalities’ participation in the association and their governments’ activities and work with younger citizens.

The city of Rockville’s press release states that municipalities recognized as “banner cities” are “municipalities whose elected and appointed officials are the league’s most engaged members.” In order to be recognized as a “banner city,” there are a number of requirements that must be met. Among others, “banner cities” work to ensure that young citizens understand municipal government and its purpose and are “active” participants in the MML, according to the press release.

Comcast is also a sponsor of the Banner City/Town program and will produce a slideshow to be presented before the MML that features this year’s designees. The slideshow will be presented at the MML’s business meeting on June 30. 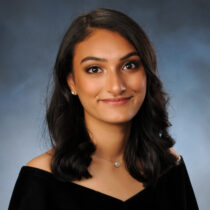